Most people (including myself) will know Don Lemon after seeing him on CNN in New York. He’s a pretty big name in the world of American television and is currently working for CNN on the show CNN Tonight.

Lemon is the winner of three Emmy awards and the recipient of an Edward R. Murrow Award.

One thing that makes Don so extraordinary is the fact that he is, in fact, one of the very few openly gay black men in the public eye. I imagine coming out to the world as gay was not an easy choice for him and his bravery on this topic has to be admired no matter whether you agree with some of his views or not.

In this Don Lemon bio, I will take a more in-depth look at what it took for him to come out as homosexual, and I will also be looking at other controversies surrounding his professional and personal life, including his well-known outspoken views on specific topics. I will also delve into his career and discover what got him to where he is today. 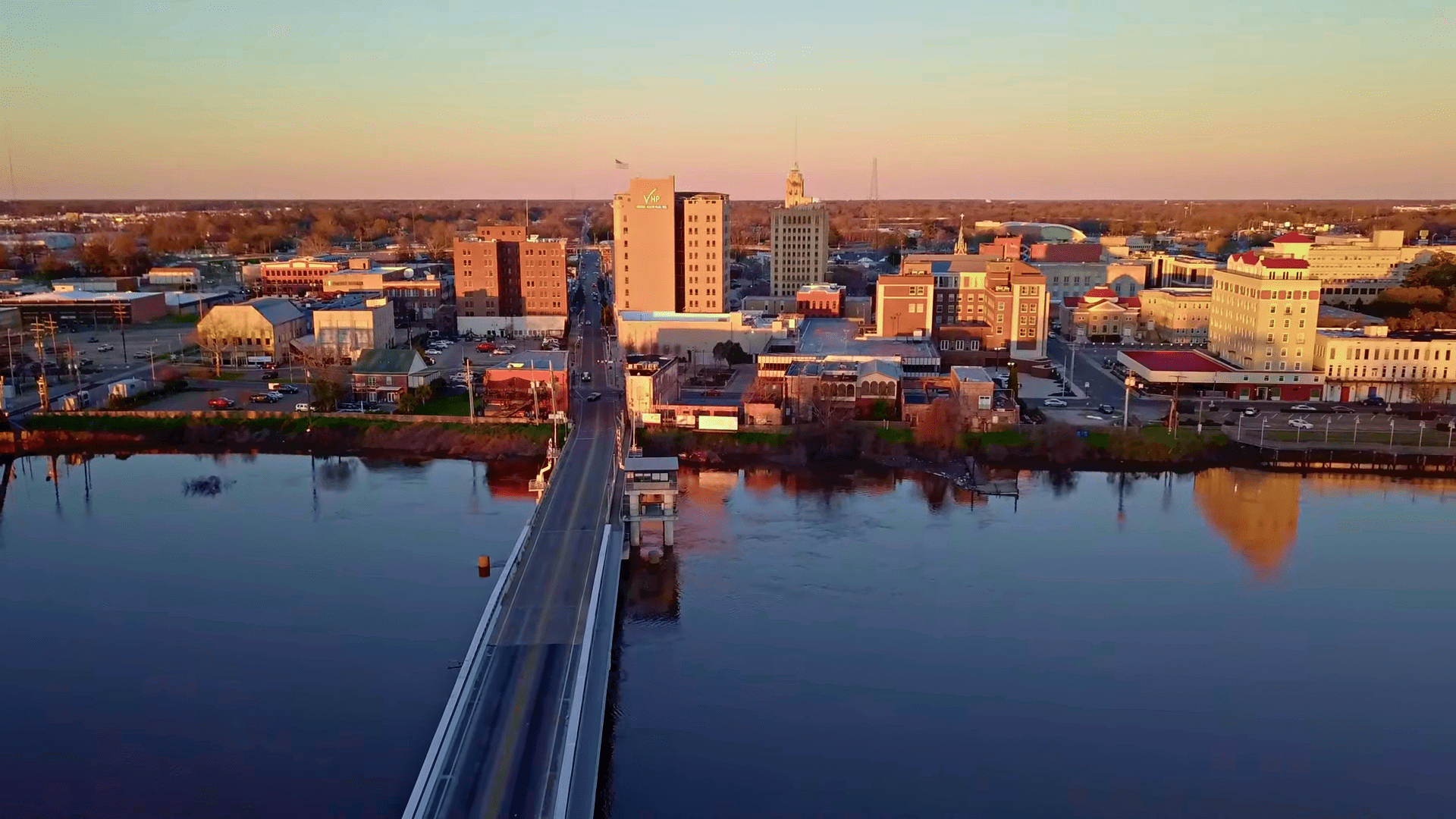 Don was born in Baton Rouge, Louisiana, on the 1st March 1966. His father, Wilmon Lee Richardson, is a prominent former attorney who challenged the segregation of public transport in Baton Rouge with his professional team.

Don suffered at the hands of a pedophile when he was a child. He openly discussed his traumatic experiences during an announcement on live television when discussing Bishop Eddie Long’s case. He didn’t even tell his mother until later in life when he was in his 30s, which I think must have been a heavy burden to carry on his shoulders throughout his entire teenage years and early adulthood. It makes me wonder if this has had any long-term effect on his mental health and influences how he views the world today.

Don’s mother was married to a different man when she had Don, and Don only found out that Lee was his father when he was around five years old.

Don has two older sisters, L’tanya and Yma. Sadly, in 2018, his older sister passed away following a fishing incident. I’ve read she tripped and fell, causing her to drown.

By nationality, Don is American. He has African-American ancestry. His grandmother’s mother was black, and her father had French and Scot-Irish background, giving Don quite a wide-ranged family tree.

He studied at Baker High School, where I think he first started showing his interest in journalism. He was a highly regarded student at school and described as one of the best pupils there. He was selected as class president in his final year. In 1988, he graduated from Brooklyn College with a bachelor’s degree in broadcast journalism.

He also had a love for sports and enjoyed playing games such as soccer and football.

Before he came out as gay, it was rumored that Don was secretly married to Stephanie Ortiz, an American actress. This is somewhat of a gray area because neither Don nor the actress has ever confirmed that they ever got married.

Don started his career as a news anchor for WBRC in Birmingham, Alabama, and WCAU in Pennsylvania.

Lemon has always been known for his controversial and outspoken views on various topics and never fails to hold back on his thoughts; this is probably one of the reasons why his book Transparent was such a success. During an interview with Jada Smith, I recall that he spoke about what it’s like to be a gay black man in America and the obstacles he faces surrounding his race and sexuality. He has often voiced his opinions on how African-Americans can improve their lives, which I think caused quite a lot of controversy at the time.

His first big claim to fame, and when I think most people came to recognize him as a face of journalism, was in 2006 when he became a correspondent and later the presenter of CNN Tonight.

In this video, Don talks about how he is not surprised about Meghan Markle’s remarks about some of the figures in the palace raising concerns about her son’s skin color.

Don Lemon Full Speech: “I Have An Obligation To Speak Up” YouTube

In this video, Don talks about freedom of speech. He discusses empowerment and learning to be who you are without apology. He thanks Oprah Winfrey for helping him come to this realization.

After some back and forth controversies, Don found himself the target of Trump’s tweets, where he called Don the “dumbest man on television.” Watch Don respond to Trump’s comments.

Although not exactly what I would call a business failure, Lemon has faced controversies that may affect his long-term career depending on the outcome of these issues.

In 2019, he was accused of a “demeaning, unprovoked, and offending” assault on a bartender 2018. So far, Lemon has denied these accusations and continues to dispute them. This is currently an ongoing case. Despite ongoing backlashes from his opinions, he remains a successful journalist who now has his talk show, The Don Lemon Show.

Lemon is not married but has been with his long-term partner, real-estate agent Tim Malone, since 2017. In April 2019, the pair announced that they were engaged, but it is not yet confirmed whether or not they have set a wedding date.

They haven’t yet adopted or fostered any children or attempted surrogacy to become parents and seem pretty content with their family as it is. However, they do share three dogs, which they treat as their babies: Barley, Boomer, and Gus.

The news anchor’s net worth currently stands at around $12 million.

For his role as the presenter on CNN, he earns a salary of $4 million per year.

Don has owned a few pretty remarkable properties in the last seven years. One that we know he still currently holds is a home in the Hamptons which he purchased in 2016 for $ 3 million; this house, in particular, is now worth around $4.5 million.

In 2020, it was believed that Lemon sold another of his properties in the same unit as the Harlem condo. This outstanding, which has a total living space of 1,400 square feet, features two bedrooms, two bathrooms, plus one ensuite bathroom. It has an impressive balcony with scenic views of Harlem and floor-to-ceiling windows. Lemon bought this property seven years ago for $1.5 million, which tells me he wasn’t overly concerned about making a significant profit. As I have stated previously, Don Lemon has some pretty controversial views on many topics, some of which I do and don’t agree with, but I guess you have to admire his willingness to put his opinions out there, and his knack for rewriting the rules, despite what the backlash may be, here are just a few of the comments he’s made which caused dispute amongst the public.

“Just because you can have a baby, it doesn’t mean you should, especially without planning for one or getting married first. More than 72 percent of children in the African-American community are born out of wedlock. That means absent fathers. The studies show that lack of a male role model is an express train right to prison, and the cycle continues.”

One other thing that he was very well-known for saying was stating on live news that the President of the United States at that time was a racist. This made him a target of the President, who called him a bigot and the dumbest man on television.

See also: Indra Nooyi Bio: Her Rise to the Top in Corporate America

Question: When Did Don Lemon Come Out as Gay?

Answer: Although he had known from a very young age that he was gay. He finally came out to the public in 2011. However, he did open up about his sexuality to his close family in his twenties.

Answer: A lot of the negative vibes, insults, and apparent death threats that Don has received, I would think, are a direct result of his controversial comments and views that have divided many audiences.

Answer: After Kevin made hurtful comments toward the LGBTQ community, Lemon got rather emotional about the situation and criticized Hart for his homophobic remarks.