Harley Davidson is an iconic American motorcycle manufacturer with a rich history dating back to 1903. Best known for its heavyweight cruiser and touring motorcycles, Harley Davidson has a loyal customer base and strong brand recognition. The company has a long history of successful marketing and product innovation, which has helped it maintain its position as a market leader in the heavyweight motorcycle segment.

Despite being the leading motorcycle manufacturer in the U.S., with 31.1% of the market share, Harley Davidson faces several challenges that threaten its position in the market. These challenges include intensifying competition, declining sales in key markets, and an aging customer base. To stay ahead of these challenges, Harley Davidson must continue investing in new product development and marketing initiatives that appeal to a broader range of customers.

This Harley Davidson SWOT analysis breaks down the company’s strengths, weaknesses, opportunities, and threats. Investors and other stakeholders can use this information to understand the company better and make more informed decisions about its future.

Harley Davidson is a leader in the heavyweight motorcycle industry and has been for many years. It stands out as a brand that’s synonymous with quality, strength, and power. While the company has had its challenges in recent years, it’s to maintain a strong presence in the market and continues to be one of the most popular motorcycle brands. 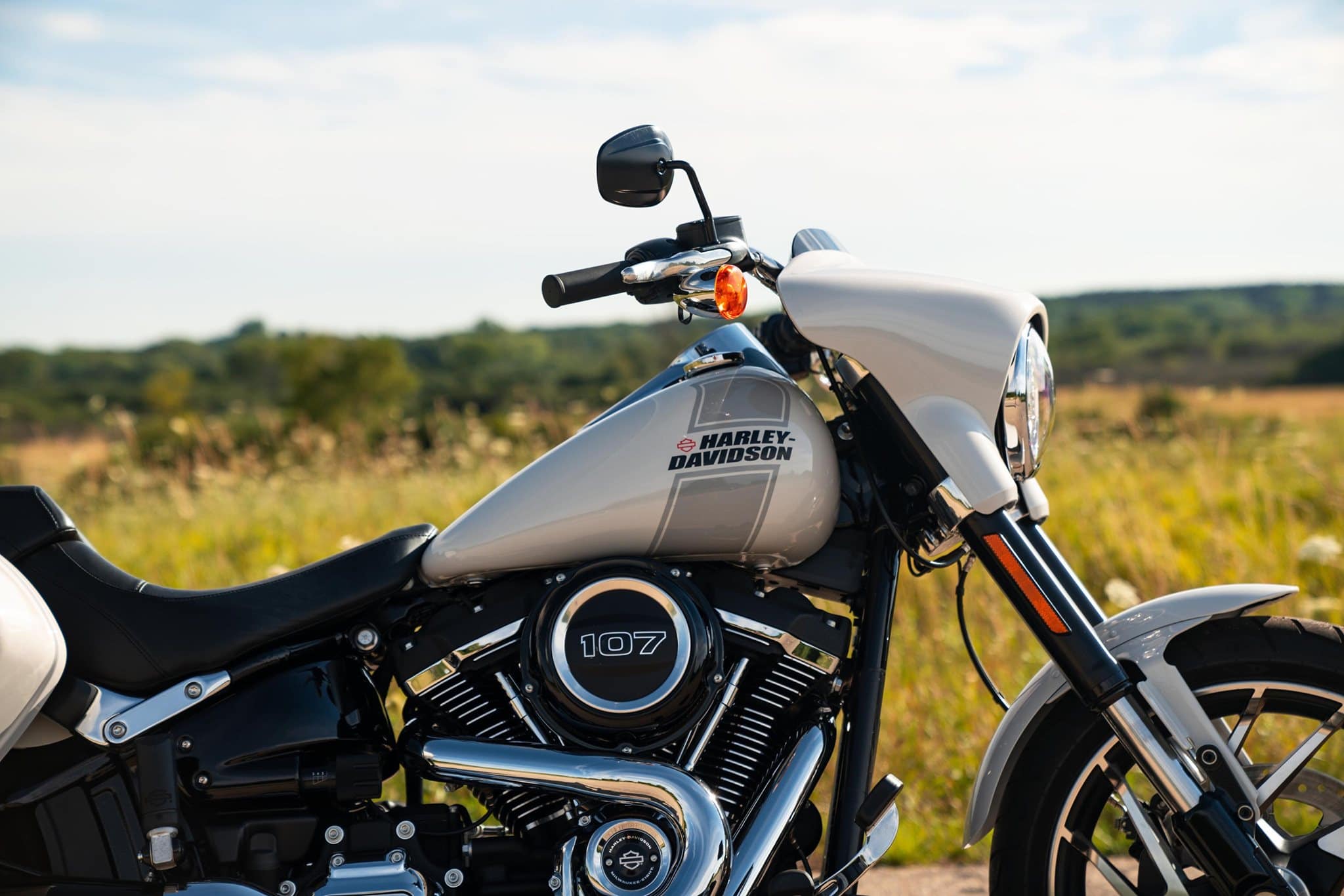 Harley Davidson has its headquarters in Milwaukee, Wisconsin. Its founders, William Harley and Arthur Davidson, started the company in 1903, intending to “build the best-motorized bicycles in the world.” Over the years, Harley Davidson has become an icon of the American motorcycle culture, known for its heavy cruiser and touring motorcycles.

The First World War played a significant role in Harley Davidson’s success. The company supplied 20,000 motorcycles to the U.S. military, which significantly increased its brand visibility and helped it establish a strong reputation for quality and durability. In the post-war period, Harley Davidson’s main competitors were British manufacturers, who had a virtual monopoly on the U.S. market. The company gained market share by positioning itself as an “American” company and appealing to patriotic sentiments.

In the ’70s, the company wasn’t just selling motorcycles; it was selling a lifestyle. And that proved to be a very successful marketing strategy as Harley Davidson became the best-selling motorcycle brand in the United States. The company remains a crucial player in the global motorcycle market with a 4.4% share on a value basis.

The company went public for the first time in 1965, but the American Machine and Foundry Company (AMF) acquired a majority stake just a few years later. AMF’s company ownership proved disastrous as quality control problems and poor management decisions led to a decline in sales.

In 1981, a group of 13 Harley Davidson executives led a buyout of the company from AMF. This buyout was a turning point for Harley Davidson. The new management team embarked on a program of quality improvements and cost-cutting measures that helped to revive the company’s fortunes.

It went public again in 1986 and currently trades on the New York Stock Exchange under the ticker symbol HOG. Institutional investors hold 92.65% of the shares, with Vanguard Group, BlackRock, H Partners Management, and BlackRock Fund Advisors being some of the largest institutional investors.

Harley Davidson’s primary source of revenue is the sale of motorcycles. The company also generates revenue from selling motorcycle parts and accessories, general merchandising, licensing, and financial services. In 2021, Harley Davidson’s total revenue was $5.336 billion, up 32% from the previous year. Motorcycles accounted for $3.477 billion in total revenue, while parts and accessories sales cost $742 million.

Revenue from general merchandising and licensing was $228 million and $38 million, respectively. Other services, including financial and dealer services, brought in $55 million. It’s important to note that while the 2021 financial performance was strong, it was partially due to easy comparisons with the 2020 results when the pandemic caused a significant decline in sales. The company’s sales in 2020 were the lowest in 20 years as the pandemic forced people to stay home and cut back on discretionary spending.

The following is a detailed SWOT analysis of Harley Davidson.

Harley Davidson is one of the most recognizable brands in the world. The company has a rich history dating back to 1903, and its motorcycles are synonymous with the American way of life. According to a 2018 consumer survey by Statista, Harley Davidson ranked as the brand with the most loyal customers in the United States. Given the company’s brand equity, it can charge premium prices for its motorcycles.

Harley Davidson is a financially strong company with a healthy balance sheet. As of 2021, the company had $2.004 billion in cash and $4.596 billion in long-term debt. Despite a pretty high net debt to equity ratio of 3.33, Harley Davidson’s interest coverage ratio for fiscal 2017 to 2021 averaged a healthy 21.3x. This ratio is relatively lower than Honda’s (HMC) 51.7x and Suzuki’s (SZKMY) 36.4x. Harley Davidson’s strong financial position gives it the flexibility to invest in new growth opportunities and weather economic downturns.

Harley Davidson has a network of over 1,400 dealerships in more than 100 countries. This broad geographic reach allows the company to tap into new growth markets and better serve its existing customers. The company’s dealer network is also a crucial source of competitive advantage as it gives Harley Davidson a better understanding of customer preferences and helps the company quickly respond to changes in the market.

Harley Davidson has a world-class manufacturing facility in York, Pennsylvania, with an annual production capacity of approximately 450,000 motorcycles. The company also has assembly operations in Brazil, India, and Thailand. These manufacturing capabilities give Harley Davidson the scale and efficiency to produce motorcycles at a lower cost than its competitors.

Harley Davidson boasts an experienced management team with a deep understanding of the motorcycle industry. The company’s CEO, Jochen Zeitz, has over 30 years of experience in the automotive industry. He previously served as Puma SE’s CEO and a supervisory board member at Volkswagen AG. Under Zeitz’s leadership, Harley Davidson embarked on a strategic transformation to revive growth.

Harley Davidson invests heavily in research and development to bring new products to the market and stay ahead of the competition. In 2019, the company launched LiveWire, a new electric motorcycle. Harley Davidson also has a strong portfolio of patents, providing a competitive advantage. 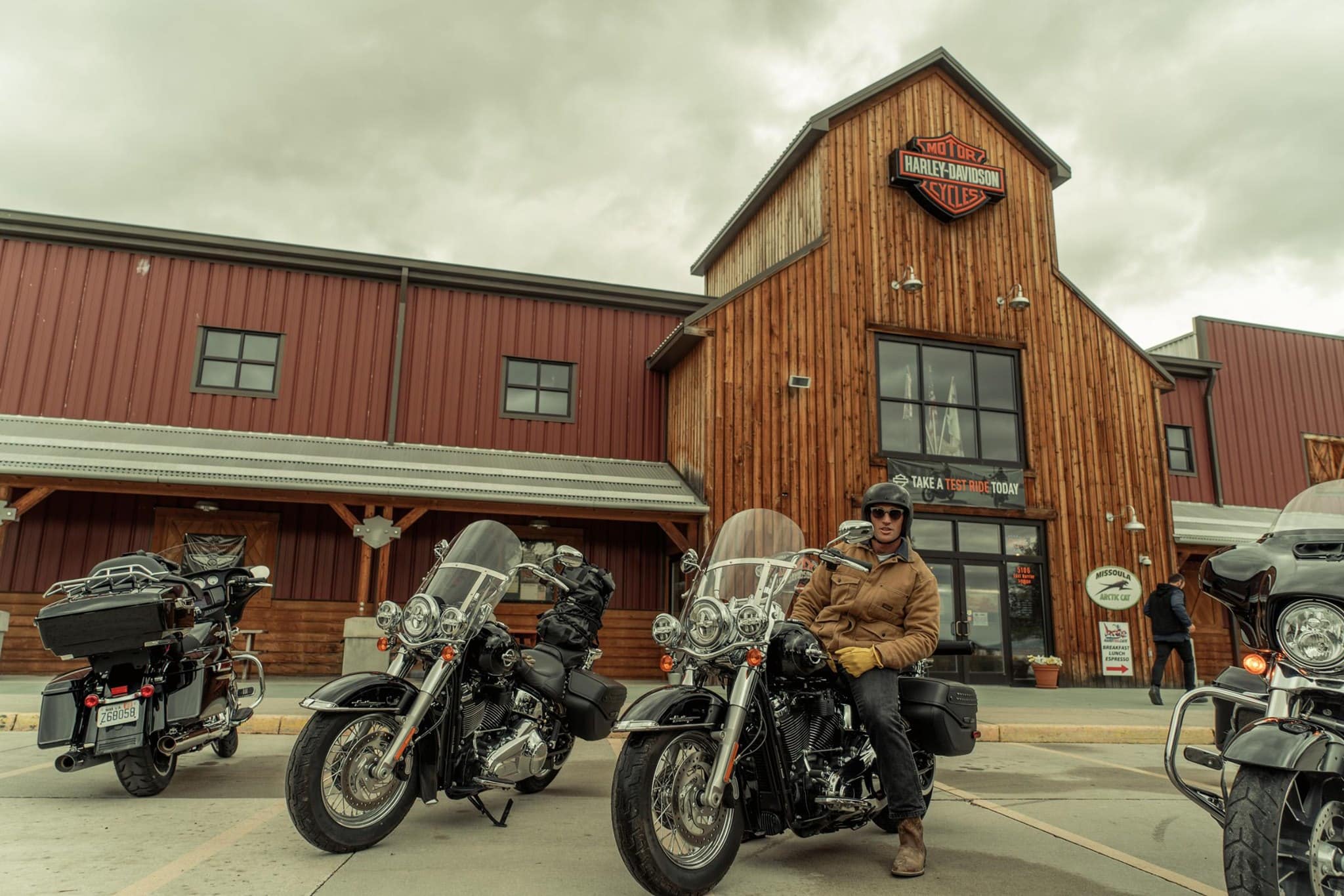 The Harley Davidson brand is a premium brand with high costs. The company’s prices are generally higher than its competitors. This high-cost structure puts Harley Davidson at a disadvantage in terms of price competition. The company will need to reduce its costs to compete more effectively on price.

With an aging customer base in the United States, Harley Davidson has been trying to expand its product lineup to attract new customers. However, these efforts have largely been unsuccessful. The company’s foray into the electric motorcycle market is a prime example of this failure. Harley Davidson will need to reevaluate its strategy for expanding its product lineup if it wants to be successful in the future.

According to research by Markets and Markets, the electric scooter and motorcycle market is projected to grow at a CAGR of 33.1% from 2021 to 2027. With the launch of its LiveWire electric motorcycle, Harley Davidson is well-positioned to capitalize on this growth opportunity.

Emerging markets are a key growth area for the motorcycle industry. As these markets develop, a growing middle class with more disposable income will grow. For instance, China is the world’s largest market for motorcycles, with sales of 17.9 million units in 2021. It could be a key growth market for Harley Davidson in the future as the demand for motorcycles in China increases.

Harley understands that to stay afloat, it has to adjust its market. The company’s target demographics aren’t just baby boomers but also Generation X and millennials. By focusing its marketing efforts on these new demographics, Harley Davidson can expand its customer base and grow its business.

The global economy is currently facing significant uncertainty. This economic uncertainty could hurt Harley Davidson’s business. For instance, a recession could cause a decrease in demand for motorcycles. Moreover, the high cost of gasoline could also lead to a decline in motorcycle sales.

Harley Davidson operates in a highly regulated industry. The company must comply with various environmental, safety, and emissions regulations. Any changes to these regulations could significantly impact Harley Davidson’s business. For instance, if implemented, the Trump administration’s proposed rollback of emissions standards could hurt Harley Davidson. 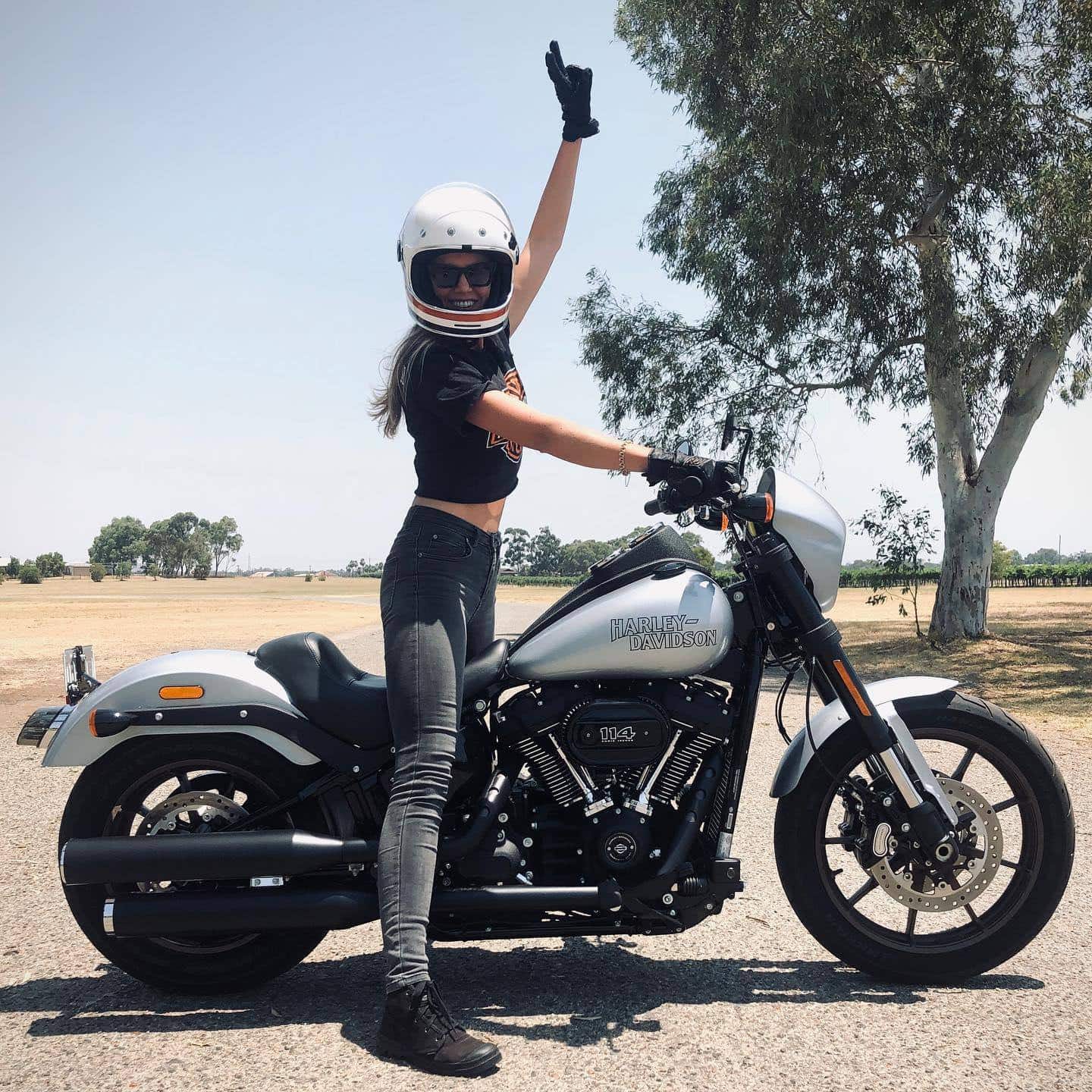 Some of its competitors include;

Competing in the global market, some of these competitors have a more significant footprint than Harley Davidson. However, the company’s competitive differentiation strategy has allowed it to remain successful.

Question: What is the target market for Harley-Davidson?

Answer: The main target market for Harley-Davidson is middle-aged adults, both male and female. However, the company has been working on expanding its appeal to younger riders in recent years. Most of these age groups are in the United States, but Harley-Davidson also has a large international following.

Question: What is Harley-Davidson’s strategy?

Answer: The company’s strategy is to expand into Adventure Touring and Electric vehicles while continuing to grow its core business. In addition, it intends to broaden its customers, tailoring its products and marketing to attract more women and young adults.

Question: What is the brand personality of Harley-Davidson?

Answer: Harley Davidson’s brand portrays a rebellious, independent, and rugged personality. The company’s advertising often focuses on the freedom and rebelliousness associated with riding motorcycles. This approach resonates with its target market of middle-aged adults who may be seeking to recapture some of the spirits of their youth.

As one of the most iconic motorcycle brands in the world, Harley Davidson has a lot going for it. However, the company faces significant challenges that could impact its future success. Rising competition, regulatory uncertainty, and changes in international trade policy are all potential threats to the company. Nevertheless, Harley Davidson’s strong brand and loyal customer base give it a competitive advantage that should allow it to continue to be successful in the future.