CarMax Inc. is an American chain of car retailers which specializes in selling used cars. Headquartered in Richmond, Virginia, CarMax was founded in 1993 and is publicly traded as NYSE: KMX on the New York Stock Exchange. The company is widely known for its extensive inventory of used cars, including vehicles from several brands, decades, and price ranges.

In a world of increasing competition, CarMax manages to stay on top of the game through its efficient and creative business strategy. The company is committed to making used car buying easy for its customers. Its strategy is based on a no-haggle and transparent pricing to provide a customer-oriented experience. With its customer-friendly prices, CarMax can attract more customers from all parts of the US and other countries.

To drive revenue growth, the company has initiated a move to support the most customer-centric model possible. Given the rise in e-commerce, CarMax focuses on its Omni-channel business strategy to stay relevant in the ever-changing market.

E-commerce has become important to CarMax to drive sales and provide a great customer experience across the board. Its website serves as an e-commerce platform and provides its 27 million monthly visitors with information on car buying steps plus other related topics such as financing, insurance, etc. In addition, CarMax also uses its website to increase revenue by selling extended warranties and service contracts.

In the 2021 analyst day event release, CarMax introduced new long-term targets: to increase its revenue by 75 percent by fiscal 2026. The company expects to sell about 2 million cars each year for the next five years through its CarMax stores and online platform, representing a CAGR of about 10 percent from 2021. The company also plans to increase its national used car market share by about 5 percent each year until 2026. 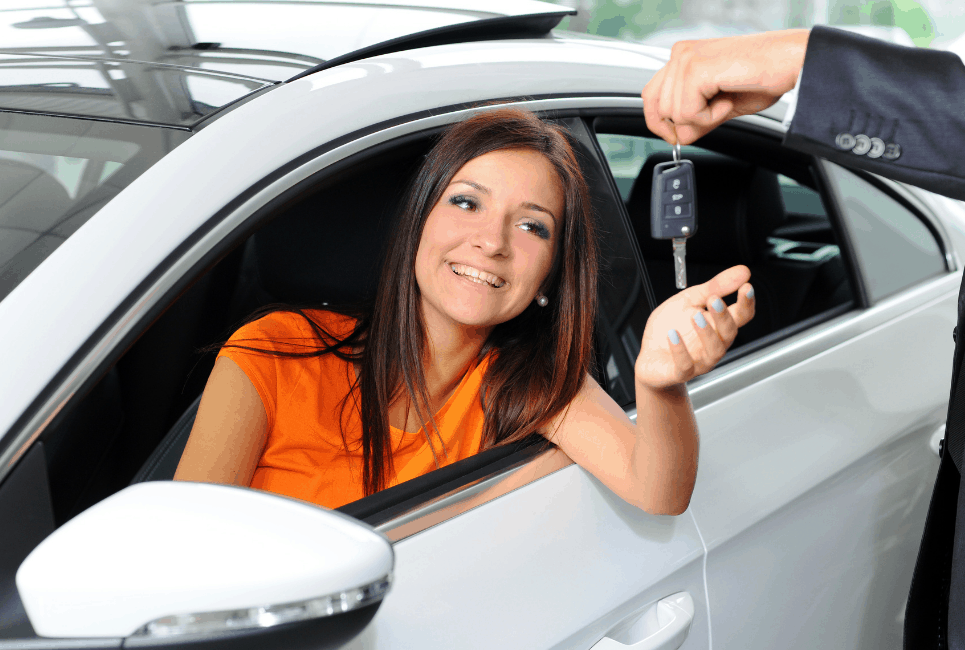 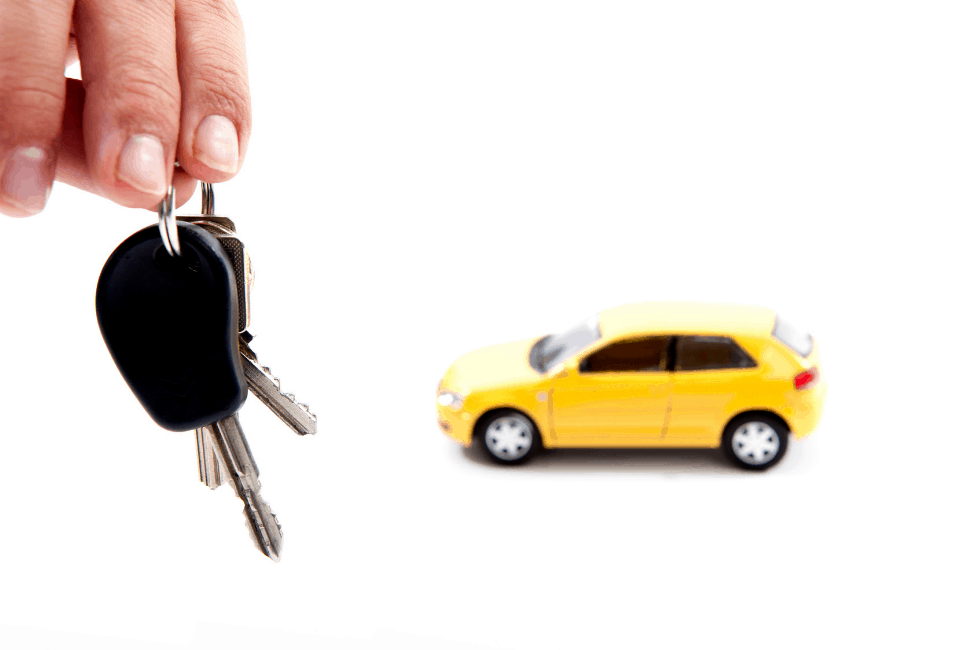 Penske Automotive Group, Inc., [NYSE: PAG], and its subsidiaries engage in the retail automotive merchandising business primarily in the United States and Western Europe. It has its headquarters in Bloomfield Hills, Michigan, and was founded in 1986.

The company also provides automotive maintenance and repair services alongside financial and insurance services to automotive retail customers. This is through company-operated service centers and finance or leasing departments, including car buyers who turn to Penske-owned dealerships for service, as well as independent dealerships and other automobile retailers.
It competes with CarMax by offering customers a wide range of services, including brand-specific reconditioning and roadside assistance. With its strong presence in the market, it has the potential to undercut CarMax’s prices and ultimately affect its bottom line.

In FY 2020, it recorded revenues amounting to $20.4 billion from its 304 automotive franchises, industrial equipment, and truck dealerships, as well as its commercial vehicle auctions. The company retailed and wholesaled more than 505,000 new and pre-owned vehicles in FY 2020. As of August 31st, 2021, its market cap stood at $7.22 billion. 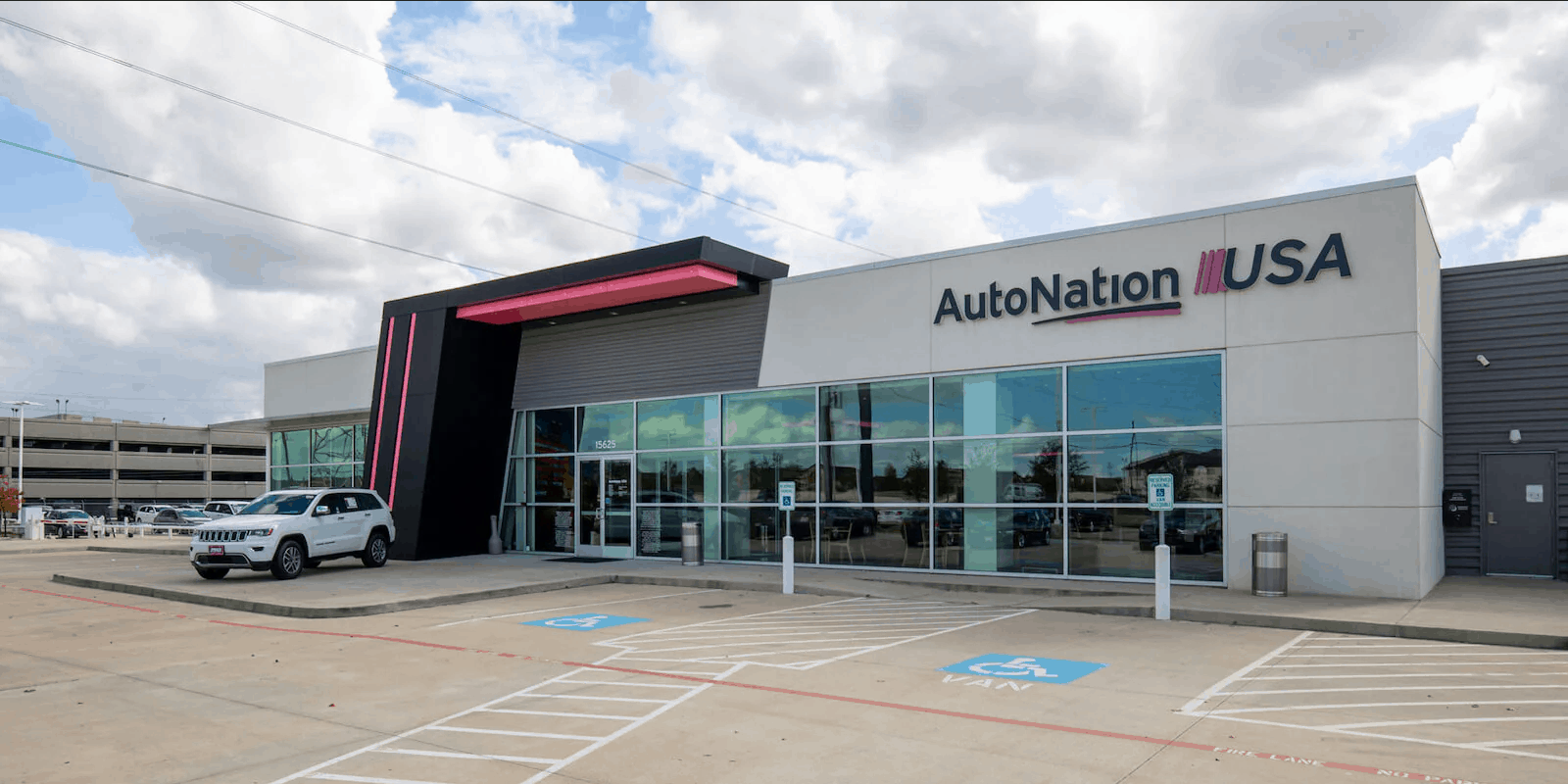 AutoNation Inc. [NYSE: AN] is an American automobile retailer headquartered in Fort Lauderdale, Florida. The company operates as a chain of new and used car dealerships in the US. It specializes in selling vehicles from various car brands all over the world. Founded in 1996, AutoNation has expanded to become one of the largest automotive retailers in the US.

While AutoNation might not pose a direct threat to CarMax’s business, it is a significant player within the automobile industry in the US and has several advantages over smaller competitors. It has more stores around the country and offers financing and insurance services that can pose as alternatives to CarMax.

Copart, Inc. [NASDAQ: CPRT] operates as a self-administered and self-managed salvage auto auction company worldwide. It has its headquarters in Dallas, Texas, and is available in 11 countries with over 200 physical locations. Founded in 1982, Copart sells vehicles at retail and public auctions to wholesale customers such as insurance companies, used car dealerships, and government agencies.

Copart poses a threat to CarMax’s business with its ability to provide retail sales and public auctions where the company can both sell and buy vehicles. In addition to this, it also offers insurance companies a wide variety of options when it comes to salvaged vehicles.

However, Copart’s average revenue per unit is significantly lower than CarMax’s since its business model is solely based on auctioning salvaged vehicles which generally results in lower prices. 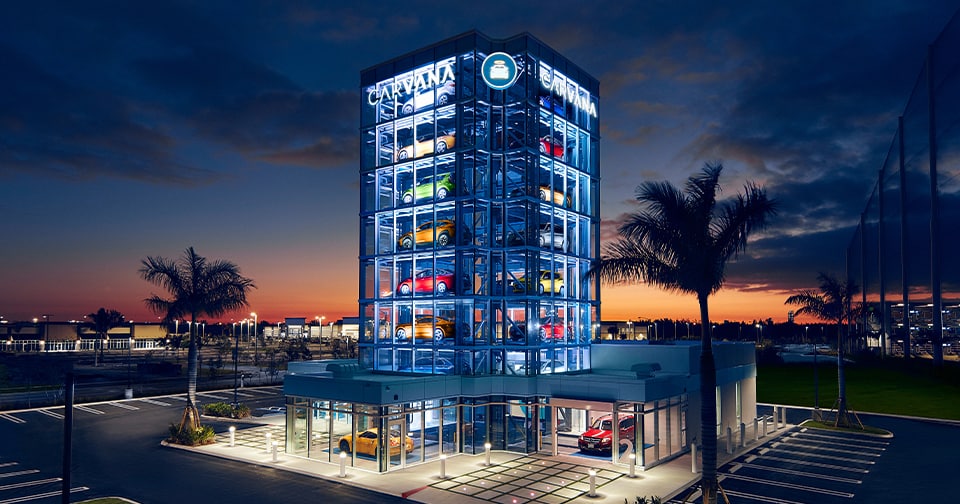 Carvana Co. [NYSE: CVNA] is a leading online retailer that specializes in selling used cars directly to consumers over the internet. It was founded in 2012 after receiving funds from various investors through its Private Equity Firm, DriveTime. It went public in 2017, raising about $215 million from unknown investors alongside its $1.6 billion when it was a private company. Headquartered in Tempe, Arizona, Carvana operates as a chain of e-commerce used car dealerships with over 24 car vending locations across the country.

With its strong online presence, Carvana poses a direct threat to CarMax’s business with its expansion in the US and its ability to attract younger customers who prefer online shopping. This is further strengthened by the company’s vending machines, where vehicles are delivered directly to the customer at little to no additional cost. 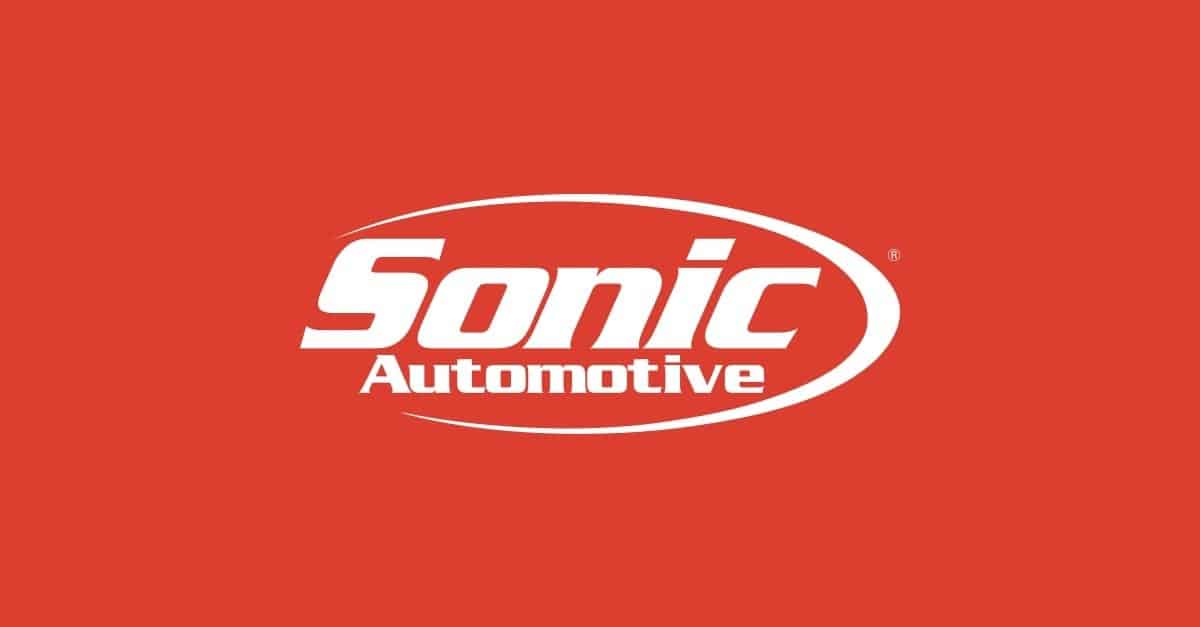 Sonic Automotive, Inc. [NYSE: SAH] is a publicly-traded company based in Charlotte, North Carolina. It runs one of the largest automotive retailers in the US with over 100 locations. In 2016, it was ranked as the fifth-best automotive retail dealership based in the US, with 290,275 total units sold.

With a strong market presence in the US, Sonic Automotive has a diversified business model that includes new and used car sales, aftermarket parts and service facilities, collision repair shops, and financing. It is also considered to be one of the top-performing public companies within its industry.

How CarMax Stands Out Against its Competitors

As a direct dealer of used cars, CarMax’s primary business is to provide low prices and superior customer service while selling directly. It differentiates itself from other competitors by using trained staff that assesses vehicles before putting them up for sale.

The company also provides cheap loans, discounts, extended warranties and allows customers to trade in their used cars. These services enable CarMax to attract customers and help them acquire additional vehicles after selling one of their vehicles. In some cases, the company will buy a customer’s old car and provide another one for a cheap loan.

The company leverages its network effect such that as the number of retail stores increases, so does its inventory and, therefore, its attractiveness to customers. This results in increased revenues and a more diversified portfolio for the company.

Another competitive advantage of CarMax is its inherent business strategy of buying and selling used cars. Unlike other dealerships, the company buys cars directly from individual sellers and then resells them at a much lower price than franchised dealerships. The strategy forces customers looking for cheaper options away from franchised dealerships towards CarMax as it offers a broader selection of used vehicles, including luxury cars.

Question: Who is CarMax’s biggest competitor?

Answer: Among its largest competitors, CarMax has Sonic Automotive, a publicly-traded company that operates in 100 locations across the US. Its other competitor is Carvana, an online used car retailer with 24 vending machine locations and 244,000 vehicles sold in 2020. It also competes with AutoNation Inc., Group 1 Automotive Inc., and Penske Automotive Group.

Question: What is CarMax’s competitive advantage?

Answer: One of the major strengths of CarMax is its ability to provide a wide range of used cars at low prices, especially for customers who are looking for high-end vehicles such as luxury cars. Its excellence in customer service ranks it among the top competitors in its industry.

Answer: CarMax offers extra incentives, low-interest rates, and warranties, making it more attractive to customers than franchised dealerships with fixed prices. This allows CarMax to attract customers looking for cheaper options while also helping them acquire additional vehicles after selling one of their cars.

In sum, the car industry is a highly competitive market where companies battle for customers. CarMax’s competitive advantage is its business strategy and customer service, which enables it to attract many customers, especially those who prefer shopping at physical locations.

Also, the company’s use of trained staff and appraisal services enable it to offer flexible terms and prices for its customers. In turn, this gives CarMax the ability to minimize costs and maximize margins, resulting in a more diversified business portfolio.