It’s fair to say that Leon Black is one of the people whose business endeavors and success at Apollo Global Management have been overshadowed by a bevy of scandals, accusations of sexual misconduct and harassment, flashy purchases at auctions, and his connection to Jeffery Epstein.

Even after his eventual resignation as the CEO of Apollo Global Management in 2020, Leon Black still maintains ownership of 23% of the company he founded with his colleagues from Drexel Burnham Lambert.

Let’s take a look at how it all started for Black and what led to the eventual downfall of the CEO of one of the biggest companies in the world. 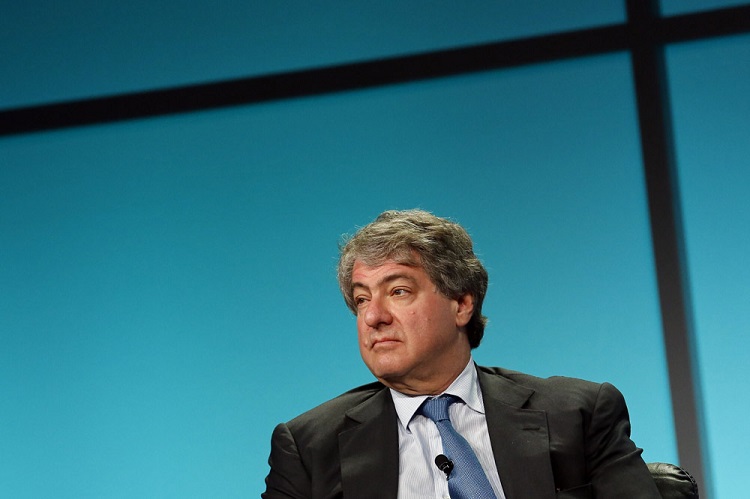 Leon Black was born on 31st July 1951. His father was a Polish immigrant who came here for a better life for his family. Black’s father jumped to his death over allegations of fraud and bribery leveled against him and for fear of the information being leaked eventually.

Black and his sister were then raised by their mother, and he went to some of the best colleges in the country. He first graduated with a bachelor’s in history and philosophy from Dartmouth College in 1973 and then got his MBA from Harvard University two years later in 1975.

When someone is as successful as Leon Black, it’s not that they always started that way. In fact, you could say that Leon Black’s true success only began after the company Drexel Burnham Lambert was shut down, and he moved on to make Apollo Global Management with his colleagues from the company.

At the start of his career, however, he interviewed in multiple places before eventually working as an accountant for Peat Marwick – now known as KPMG.

In his interview for Lehman Brothers, he was even told that he didn’t have what it took to succeed on Wall Street, but we all know this wasn’t true.

After working with Peat Marwick, he moved on to Drexel Burnham Lambert, where he worked as the head of acquisitions until the company went bankrupt and shut down. It’s here that he met his other two business partners, Marc Rowan and Josh Harris. 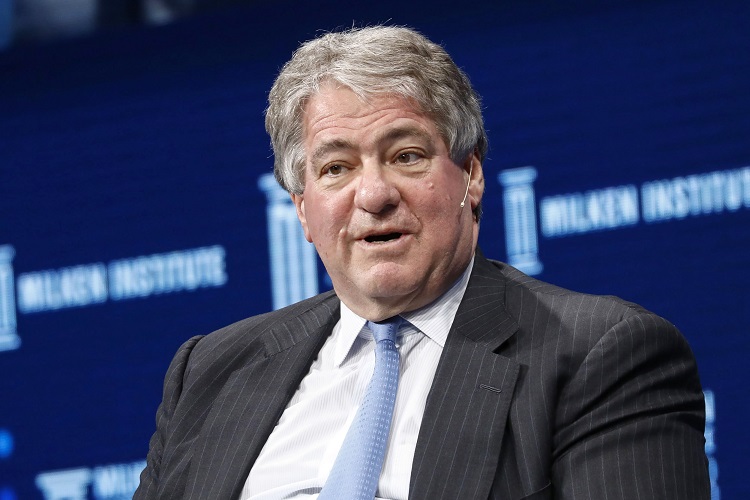 Once established, Apollo Global Management grew at an unbelievable pace. Over the years, Leon Black has gained a reputation to be hot-headed and a risk-taker. Only in this case most of his risks pay off – Black himself would beg to differ, though.

In an interview with Bloomberg, Black clarifies that while his reputation as being hot-headed was fairly accurate, crediting his success to blind risk-taking was unfair.

According to him, Apollo Global Management has made most of its money during recessions. In Black’s own words, this is because “Everybody else is running for the doors, and we’re backing up the trucks.”

The company has established a  legacy of growth and success that continued even in the pandemic, with the current CEO Marc Rowan stating that they hit record growth in the years 2020 and 2021 and planned to keep it going in 2022 as well.

This history of growth has been fostered by a company culture focused on making the best of tough financial and economic situations, something that Black says has been carried on from their days at Drexel.

When asked about the secret of his company’s success, Black credited most of it to the culture of growth that he and his co-founders at Apollo Global Limited have fostered.

“It comes down to two things: our people and having a differentiated strategy in terms of how we invest,” he said. “…So, at the end of the day, it’s all about the people and the culture that was created from the start. We got underway and cut our teeth during a big economic downturn.”

See also: Charlie Munger Bio: Everything You Need to Know About the Famous Investor

In this interview, Black talks about his parents and how they influenced his growth and – eventually – his career as a businessman.

He also goes on to talk about some interesting clients for Apollo and how it grew to the point where it is today. He also talks about some of the challenges the company has faced over the years and how it overcame them.

While Leon Black’s career has been hugely successful, the end of his public career and his time as Apollo Global Management’s CEO was unfortunate, to say the least.

His wife is a melanoma survivor, and when she recovered, they both established the Melanoma Research Alliance. The thing that brought Leon Black down is that he put none other than Jeffery Epstein on the board for this foundation and paid him a yearly sum of $158 million for his services.

Even Black himself admitted that this number was greater than the norm. Although he denied any allegations of association with Epstein’s illegal dealings, an audit by the law firm Dechert ended with him vacating his position as Apollo Global Management’s CEO.

Black was investigated for his association with Epstein, but this wasn’t the first time he ended up in hot water with law enforcement over allegations of sexual misconduct.

He had an alleged affair with Russian model Guzel Ganieva which ended with her accusing Black of rape and assault. Black declared all of these allegations “categorically untrue” and a malicious campaign against him.

After this string of scandals and legal trouble, Black has mainly kept to himself and has had trouble returning to public life. He has since made some appearances at financial conferences – like the one hosted in Beverly Hilton by Michael Milken – but has largely kept to himself.

Leon Black has one sister named Judy Black Nadler. He is married to Debra Ressler Black, with whom he has four children – three sons and a daughter, named Benjamin Black, Joshua Black, and Alexander Black, and Victoria Black.

Black’s wife is a Melanoma survivor, which is why they have founded the Melanoma Research Alliance.

In an interview with Leaders Online, he said that he decided to create the institute for the following reason: “The more we learned about it, the more we realized no real work had been done in the field for 40 years. So we formed the Melanoma Research Alliance, and it’s making a difference today.” 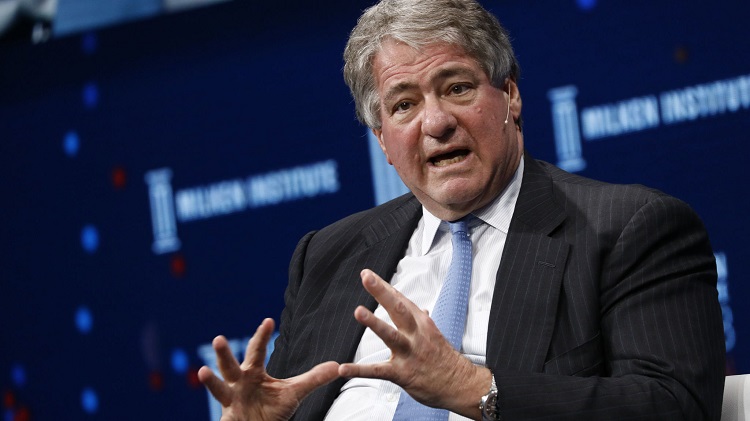 Today, Black is valued at around $9 Billion, most of which he has made as a financier in the field of private equity.

23% of Apollo Global Management isn’t the only asset Black owns. In addition to multiple paintings like the screaming man and multiple TV stations.

He recently acquired a $21 million mansion in Belgravia, London, as well as owning a $50 million townhouse on the Upper East Side in New York.

Question: How Old is Leon Black?

Answer: Leon Black today is the co-chair for the Museum of Modern Art, owns his own publishing company, and owns multiple TV channels across Washington, Boston, Spokane, and Massachusetts.

Question: How Much is Leon Black Worth?

Answer: Black is worth $9 Billion.

Answer: While Leon Black was implicated in Epstein’s illegal dealings, he has denied any knowledge of them and has avoided any further scrutiny from the public and law enforcement so far.

Answer: After Black was forced to step down, Marc Rowan returned from his sabbatical to take charge of Apollo Global Management. The company has continued to grow under his management.