Orlando Bravo was born in Puerto Rico in 1970. He is now a billionaire businessman and entrepreneur. He is also the co-founder of Thoma Bravo, a private equity investment company specializing in the software and technology industries. The firm’s primary focus is dealing in software, and in terms of assets under management, it currently has $39 million.

It was announced in 2019 that Bravo had become the first Puerto Rican-born billionaire in the world.

After recently becoming interested in the lives of the wealthy and successful, I was excited to start researching the life of one of the wealthiest men in America and finding out how he became the joint owner of his company which is now estimated to be worth around $7 billion.

So, let’s take a look at some of the most private parts of the life of Orlando Bravo, and when you’re done here, check out Vitalik Buterin’s Bio if you want to find out more about the world of software development. 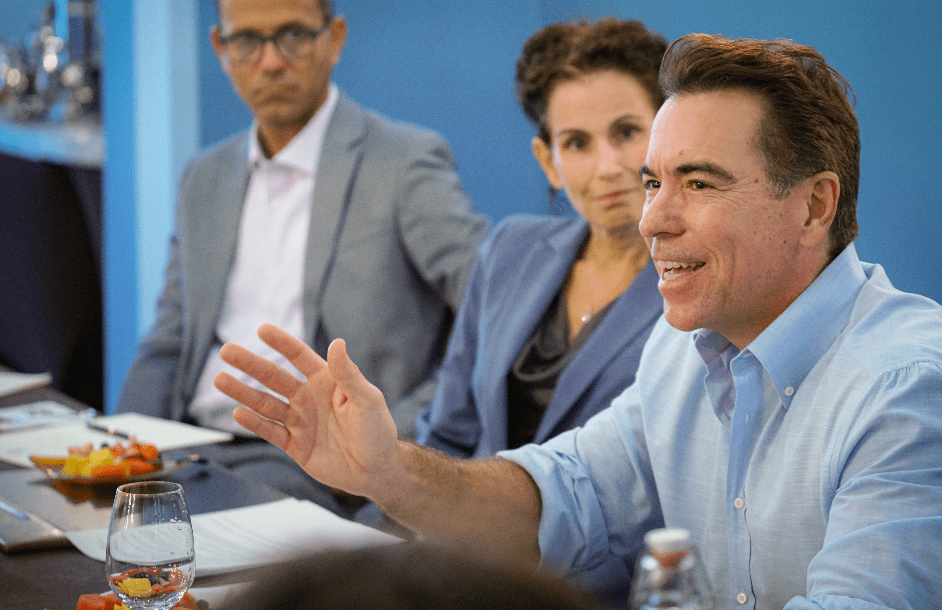 Orlando was born in Mayagüez, in Puerto Rico, during 1970, though I couldn’t find out when his actual birthday was, I gather he wants to keep many details private.

When Orlando was just a teenager, he packed up his life and moved to Florida in search of a tennis career, which at the time was a great love of his. He went on to study at Nick Bollettieri’s Tennis Academy, but then later went back to his hometown of Puerto Rico to further his education at his hometown high school, Academia de la Inmaculada Concepción.

After he graduated from high school, he then moved out of Puerto Rico and went to St Providence, in Rhode Island, to study economics and political science at Brown University. He finished here in 1992 with a Bachelor of Arts degree.

He then enrolled at Stanford University, where he received a J.D. as well as an M.B.A.

Orlando’s professional career first kicked off when he was working for Morgan Stanley, which is a financial services company specializing in multinational investment management.

In 1997, he was employed by Thoma Cressey Equity Partners, which would later become Thoma Bravo. A move which I think they were glad they made.

During the early 2000s, one of the firm’s co-founders, Carl Thoma, let Bravo step in and lead an acquisition surrounding product distribution software for a company called Prophet 21. It was the first deal they’d ever done, and Bravo recognized that it suited their strategy of investing in large franchises that were already successful.

Bravo later introduced its first operations partner in the hopes of addressing issues of software companies that were performing well in terms of gross margins, with the possibility of generating a good profit in the end.

Because of his success, Bravo soon led other big deals and then became a partner at Thoma Cressey Inc. He was just 30 years old at the time and was currently running a software group for the company.

In 2007, the company’s name was changed to Thoma Bravo LLC, which is when they took a change in its focus and general direction.

Thoma Bravo has become one of the biggest tech buyout firms in America and has now completed over 200 acquisitions which represent an aggregate value of about $57 billion. Some of their clients include companies such as Deltek, Qlik, SolarWinds, and Blue Coat.

In 2016, the company raised $7.6 billion after it closed its Fund XII. Orlando referred to this during a discussion about how their firm has evolved from a private equity firm into a firm which now specializes in private equity software.

In 2019 it was announced that the firm had raised $12.6 billion for its thirteenth flagship fund.

In February of that same year, HEC Paris, a French school of business, named Thoma Bravo the top performing buyout investor in the world. This was after 898 fundraisers were studied over a 9-year period.

Their funds were returning 30% net each year, and since 2015, they have sold 25 investments worth a combined amount of $20 billion, which is four times more than their original cost.

The company is now estimated to be worth around $7 billion and has totaled 230 deals worth $68 million; and also has a portfolio of 38 software companies overseas that make them $12 billion per year. Altogether the firm employs over 40,000 people. The company is now based in Miami, which they moved to in 2020.

Bravo clearly knows what he’s talking about when it comes to the world of investments and business, so let’s take a look at some of what he has to say, and when you’re done here, I recommend having a read of Henry Kravis’ Bio, if investment management is something that piques your interest.

Orlando Bravo unveils some of the Secrets about Private Equity to SALT Talks 271.

Orlando Bravo talks about the importance of finding your niche to be successful in business.

With software being one of the worst performing sectors due to inflation and tension overseas, Orlando Bravo talks about the mantra of growth and how investors are starting to shift their focus to profit and fundamentals. Watch him chat with Leslie Picker while he discusses what the problems are in the software sector.

He might be a huge success now, but it didn’t come without some bumps in the road along the way. When he was only 30 years old, he made a couple of deals that were total disasters. He made the risky decision to back two start-up companies that lost over $100 million.

Bravo learned a lot from these mistakes and realized that backing start-ups weren’t a sensible thing to do in the future. Instead, he started to invest more time and money into already established businesses and had a strong mission and values when it came to learning everything about the companies that he was backing.

During the dot-com bust, he learned that a lot of companies were in need of his help, and he found this to be his niche. Soon after, Bravo became a Wall Street Darling.

Orlando Bravo is an active philanthropist; below is a list of just some of the generous donations he has made since becoming a successful businessman and the ways that he has helped others over the years.

Although it is unclear how much Orlando earns, his current net worth stands at around $6.3 billion. Most of his earnings come from his part-ownership of his company Thoma Bravo, which is currently worth $39 million in assets.

There isn’t much known about Bravo’s personal life, marriage and children, but we know that he is married to his wife Katy Bravo and that the couple lives together in Miami and has three children.

I presume that, like his married life, Orlando wants to keep his personal life, including his home life, private. I was able to find out that he still lives in Miami with his family but other than knowing the assets of his company, it’s unclear what he owns when it comes to his personal real estate and holdings.

We might not know much about Orlando’s private real-estate, but someone who’s not shy about showing off their home is Michael Dell, who owns one of the most expensive properties ever bought in New York. 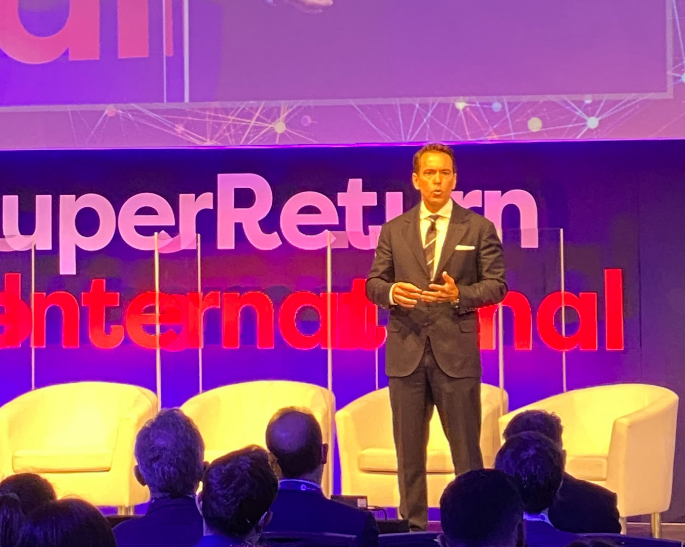 A lot of what Orlando Bravo has to say revolves around his company and how it got to where it is today. So what are the thoughts of Puerto Rico’s first-born millionaire?

“The opportunities today are the biggest I’ve ever seen. Right now, we are in a huge, exploding, and ever-changing industry.”

“We are a fundamental seller, and that’s how we model investment cases in our companies.”

“We’re not in the momentum business. We’re in the fundamental business.”

“We feel like we earn it, and when you own a whole company, which is what we do, you own all the problems.”

“We are different from most of the world. We don’t subscribe to the view that in order to grow, you need to lose money or invest negatively in your P&L.”

“Growth at all costs has ended, and whoever is still investing and operating in this way is going to be surprised.”

Answer: Bravo was born and raised in Puerto Rico until he was a teenager. He did later return to attend university but now lives with his family in Miami.

Question: What is Orlando Bravo’s Profession?

Answer: Bravo is a businessman, managing partner, and co-founder of Thoma Bravo, a private equity investment firm specializing in technology-based services and software.

Question: Does Orlando Bravo Have Any Siblings?

Answer: Yes. He has a brother named Alejandro Bravo, who is a criminal lawyer based in Florida.