Vitalik Buterin is most well known for being one of the co-founders of Ethereum, a network and software development platform. He is a writer and programmer who became involved in cryptocurrency when it started circulating.

Vitalik co-founded Bitcoin Magazine, which began in 2011. (1) In 2014, he launched Ethereum, a blockchain platform, with three other entrepreneurs.

Having recently gained a keen interest in the lives of the wealthiest people amongst us, I will be telling you all there is to know about Vitalik Buterin and what triggered him to become one of the most successful developers and programmers today. 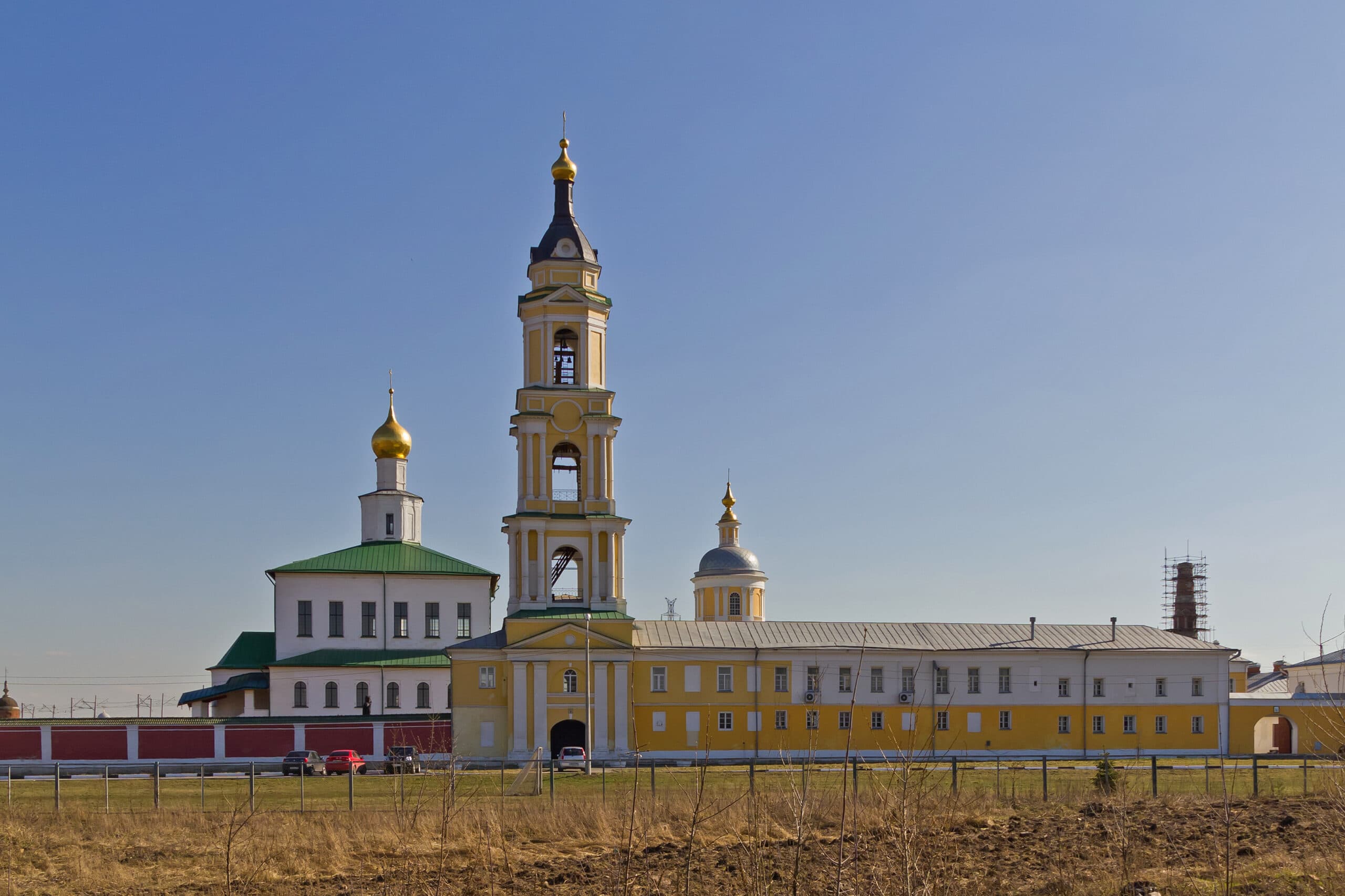 Vitalik was initially born in a part of Russia called Kolomna. He lived there with his family until he was 6 years old before his parents decided to emigrate. I imagine this was to open more windows regarding business opportunities in Canada. His father’s profession was in science (3), and more work was likely available for him in North America.

Vitalik was an incredibly talented young boy. Which he proved time and time again throughout his school years. He was particularly gifted in subjects such as math and IT; he was so gifted, in fact, that he was placed in a different class for students with superior knowledge for their age. He attended The Ablard School in Toronto, which was a private school.

When he finished high school, Vitalik went to university and studied some really advanced courses. He was also an assistant for Ian Goldberg, a cryptographer who was formally on the board of directors as spokesman of the “Tor Project.”

When he was 19 years old, he went to visit some other developers around the globe. People like himself who shared his interest in code. When he went home to Toronto that same year, he issued a white paper with the proposal for Ethereum. (5)

After receiving a $100,000 Thiel Fellowship grant, Vitalik dropped out of university the following year. He set working on Ethereum full-time. 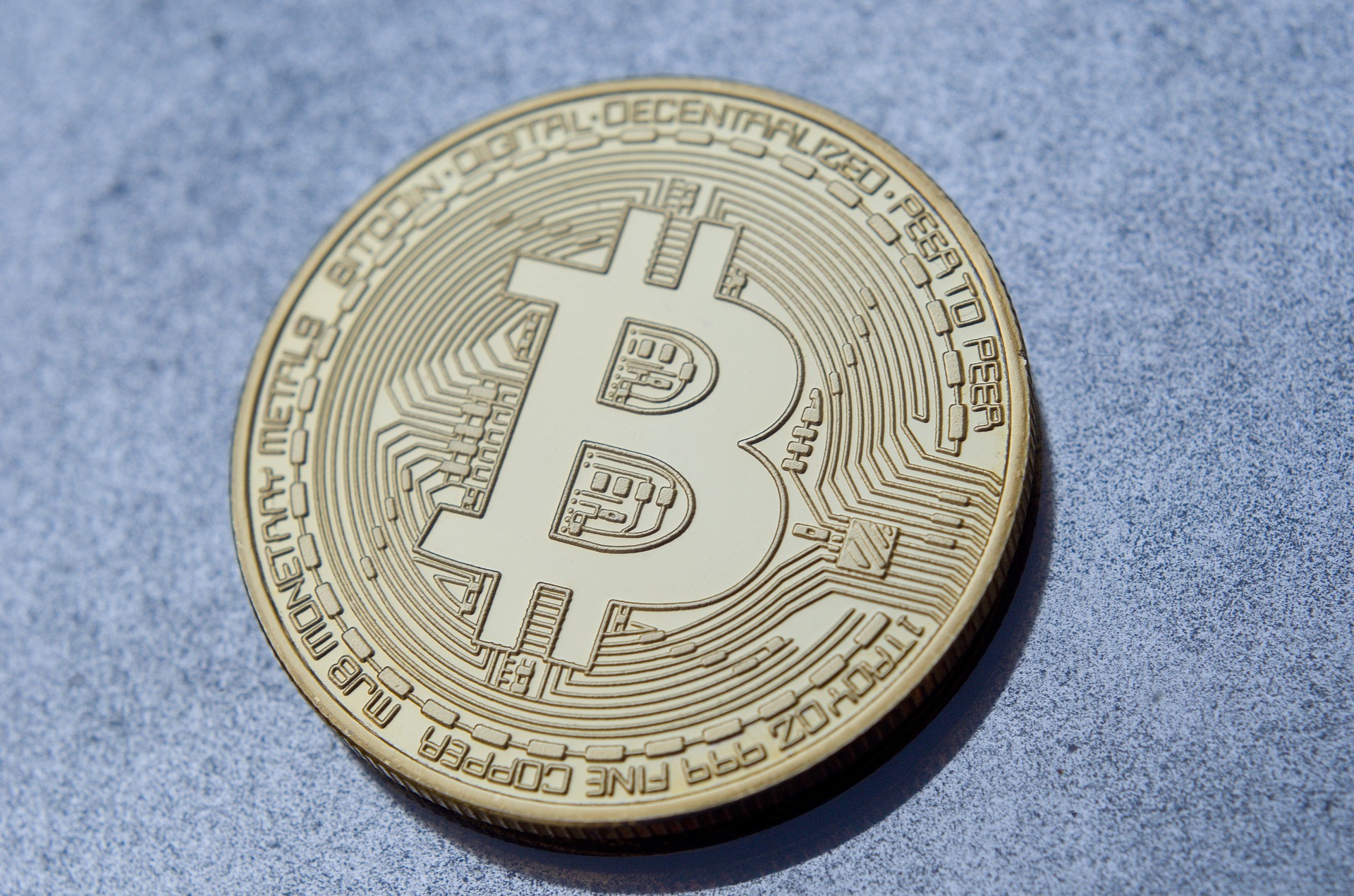 Vitalik’s career began to unravel when he met someone online in a bitcoin forum and began writing for Bitcoin Weekly. The owner offered $3.50 worth of bitcoin to anyone prepared to write a feature for him. However, they soon shut down due to insufficient funding.

In 2011, Mihai Alisie approached Vitalik with a proposal for Bitcoin Magazine. Of course, he was more than eager to accept the position as co-founder and leading writer.

The magazine later published a paper edition and was recognized as the first really serious publication directed at cryptocurrencies. Around this time, he contacted Jed McCaleb about joining Ripple; however, this plan was never seen through due to issues with his Vitaliks visa.

As part of his editorial duties in 2016, he was also a member of the board for Ledger, a peer-reviewed journal that publishes factual research on bitcoin and blockchain.

The Success of Ethereum 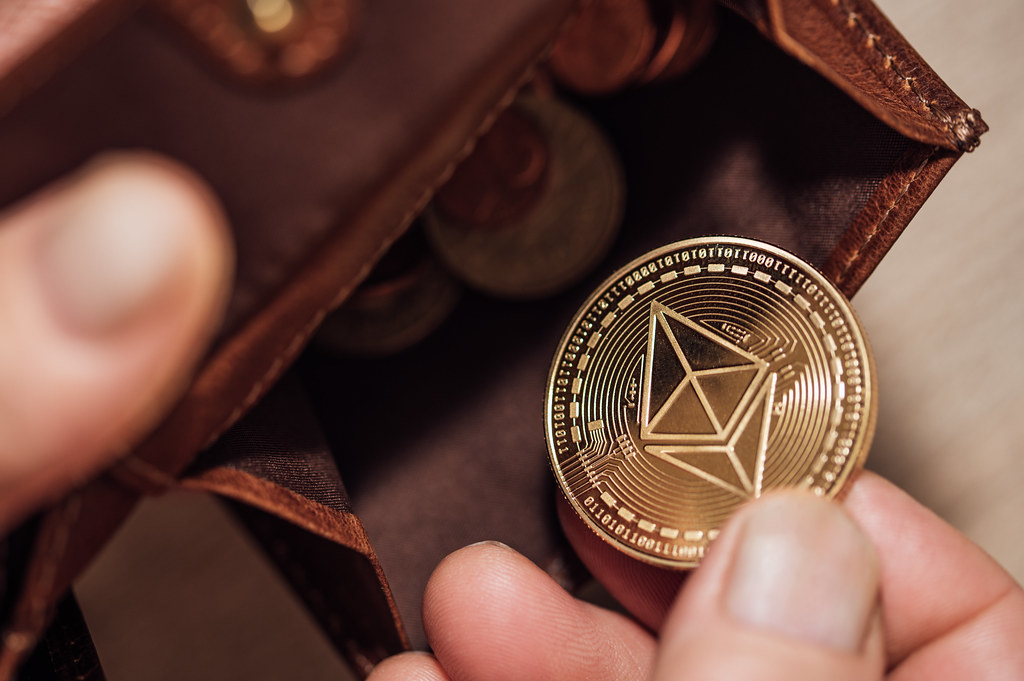 As I have already mentioned, one of the biggest successes that Vitalik is most well-known for is Ethereum. To give you a brief idea of what that is, if you’re uncertain, someone once described it as a decentralized structure and software development platform that has been rolled into one; it allows the invention of new systems and cryptocurrencies which share the identical blockchain. (7) I know, it still sounds mind-boggling, right?

Vitalik first put the idea across on white paper in 2013. According to him, bitcoin applications require a scripting language. His argument fell upon deaf ears, so he proposed a fresh idea for creating a more general-purpose platform and language.

Interest soon began to grow in Ethereum later on in 2013. In early 2014, Vitalik announced the platform more publicly when he attended a Bitcoin conference that took place in Miami, which took place on the 26th of January in North America. He gave a speech that described its primary purpose and potential uses. These uses varied from DAOs to crop insurance.

As people were starting to realize the influence and relevance of Ethereum, Vitalik went to go and meet with the President of Russia, Putin, in 2017. Putin accepted and supported the idea.

Vitalik got involved with Glen Weyl after posting a tweet about a new wealth tax proposal. The pair then put together a publication called “Liberation Through Radical Decentralization.” It showcased the common ground between their works. They ended up publishing a paper in 2019 which was called “A Flexible Design for Funding Public Goods” (9)

In 2020, Vitalik voiced his opinions about Google being the prominent operative for online payments systems. He stated that more competitors are needed in the mobile operating systems and app stores. (10)

Find out what the future holds for Ethereum.

Watch Vitalik chat with Publicis Chairman Maurice Lévy for a spirited conversation about crypto, blockchain, and the Web 3. As part of the VivaTech event in Paris, a fireside chat was filmed featuring two of the most influential people in the technology industry.

Vitalik speaks at a press conference explaining the model of the blockchain.

As you can imagine, building something that some of us can’t even begin to comprehend doesn’t come without its problems, and Vitalik has always been the first to talk about difficulties that arose during the creation of his company. You need to be a rocket scientist to understand some of this, especially when he discusses technological errors and nodes.

As far as failures go, he seems to have been highly successful and genius enough to fix any issues and carry on despite any difficulties and problems. (10)

If you want to read more about others who aren’t afraid of failure, you can check out the likes of billionaire Tom Draper amongst our other business bios.

There is very little known about Vitalik’s private life regarding relationships. I can tell you that he does have a girlfriend at present, but even her name is unknown.

As it stands, owning 365,000 Ethereum means he holds the equivalent of $1.2 billion. As far as physical assets go, I think he is worth something in the region of $400 million. His actual career earnings, though, are impossible to find out due to constant changes in cryptocurrencies and investments. What I do know is that he once made $60 million in one hour.

It’s not public knowledge exactly how many homes Vitalik owns or where he currently resides.

Here are a few things Vitalik has had to say about his success, career, and life in the world of cryptocurrency.

About Ethereum, he says – “I am truly grateful to have the opportunity to work in such an interesting and interdisciplinary area of the industry. I have the chance to interact with cryptographers, mathematicians, and economists prominent in their fields, to help build software and tools that already affect tens of thousands of people worldwide, and to work on advanced problems in computer science, economics and philosophy every week.”

“The thing that I often ask startups on top of Ethereum is, ‘Can you please tell me why using the Ethereum blockchain is better than using Excel?’ And if they can come up with a good answer, that’s when you know you’ve got something really interesting.”

Answer: No. Vitalik is known to be in a relationship at present, but they remain only boyfriend and girlfriend, and her name is unknown.