It is worth noting that Tepper is the founder and president of Appaloosa Management, a global hedge fund with its headquarters in Miami Beach, Florida. If entrepreneurship in the sporting sector is something that interests you, then you should check out our bio on Tom Gores.

He graduated from the University of Pittsburgh in 1978 with a bachelor’s degree in economics and from Carnegie Mellon University with an MBA in 1982. The Tepper School of Business at Carnegie Mellon, which is named after him, received his largest donation of $67 million in 2013, making it the largest in the school’s history (1)

Since I have found myself increasingly fascinated by the lives of some of the wealthiest and most accomplished people among us over the past few months, I decided to write this David Tepper bio to let you in on everything you need to know about David Tepper and his life. 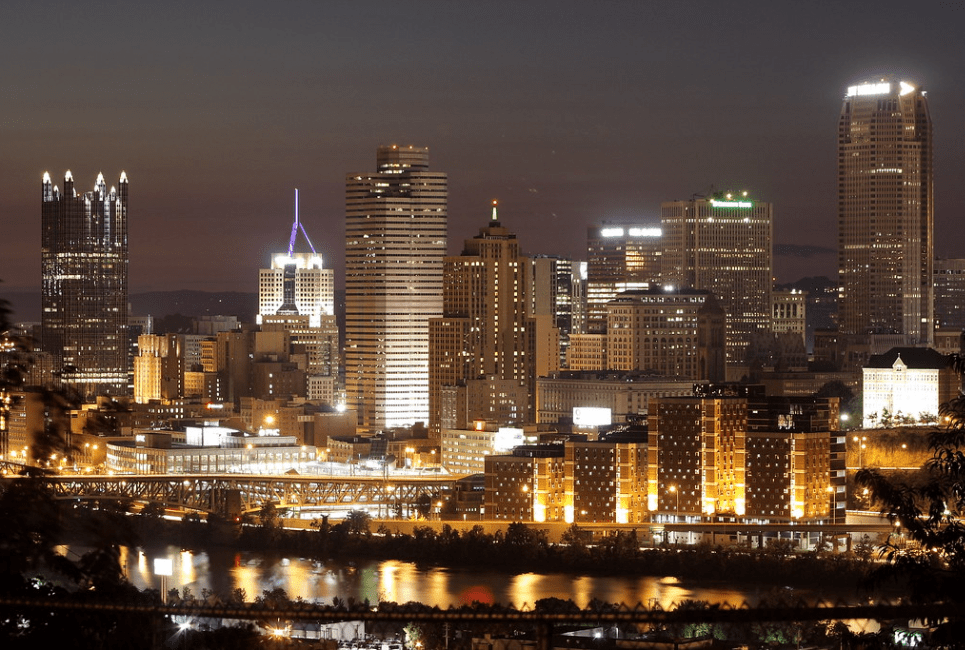 Tepper was born in the state of Pennsylvania on the 11th of September 1957. (3) He is the second of the three children born to Roberta, an elementary school teacher, and Harry, an accountant. (4)

Growing up, he was raised in a Jewish household in the Stanton Heights area of the East End of Pittsburgh, Pennsylvania, where at the age of five he played football and impressively memorized the baseball statistics written on the backs of the cards given to him by his grandfather as his first indication of what he calls a photographic memory. (5)

I was saddened to find out that Tepper had been physically abused by his father, which he revealed in a commencement address at Carnegie Mellon University in 2018.

The Pittsburgh native attended Peabody High School in East Liberty and then the University of Pittsburgh, where David worked at the Frick Fine Arts Library to pay his way. Graduating with honors, he earned a Bachelor of Arts in economics. During college, he began small-scale investing. Pennsylvania Engineering Co. and Career Academies were his father’s first investments. Neither company survived. (7)

As a credit analyst in Equibank’s Treasury Department after graduation, he entered the finance industry. As a result of his unhappiness at this position, he enrolled at Carnegie Mellon University’s business school to pursue a Master of Science in Industrial Administration (MSIA), Carnegie Mellon’s then-equivalent of an MBA at the time. 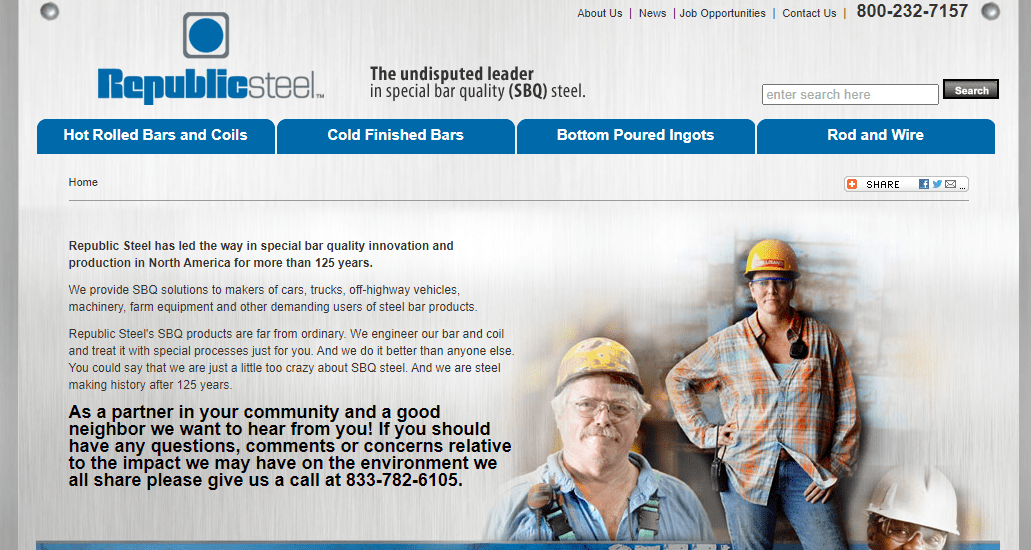 Tepper joined Republic Steel’s treasury department in Ohio after earning his MBA in 1982.

A few years later, he was recruited by Keystone Mutual Funds (now part of Evergreen Funds ) to work there as a financial advisor.

As a credit analyst, Tepper was recruited to Goldman Sachs in 1985 when the company was in the process of forming a high yield division in New York City. He became the head trader of Goldman Sachs within six months and remained there for eight years before leaving. The main focus of his practice was bankruptcy and special situations.

After the 1987 market crash, he is credited with having played a significant role in the survival of Goldman Sachs as a result of his leadership.

When the market recovered, he bought bonds that had fallen out of favor between 1929 and 2003, and the bonds increased in value once the market rose again. I’m guessing his loud and profane manner are the main reason that other more restrained Goldman executives did not offer him a partnership position.

I would presume that because being passed over twice for a partner at Goldman Sachs within two years, he was left feeling a little deflated, and Tepper left the company in December 1992.

Initially, he traded his personal account aggressively in order to raise the money to start his own fund from the offices of mutual-fund manager Michael Price, a Goldman client. Appaloosa Management was founded by him in early 1993.

In the fourth quarter of 2005, Tepper pursued what he saw as more favorable opportunities in Standard & Poor’s 500 stocks. He “keeps the market on edge” and makes significant gains year after year by investing in companies such as MCI and Mirant. As a result of its investments in Conseco and Marconi, the company made huge hedge fund profits. (9) 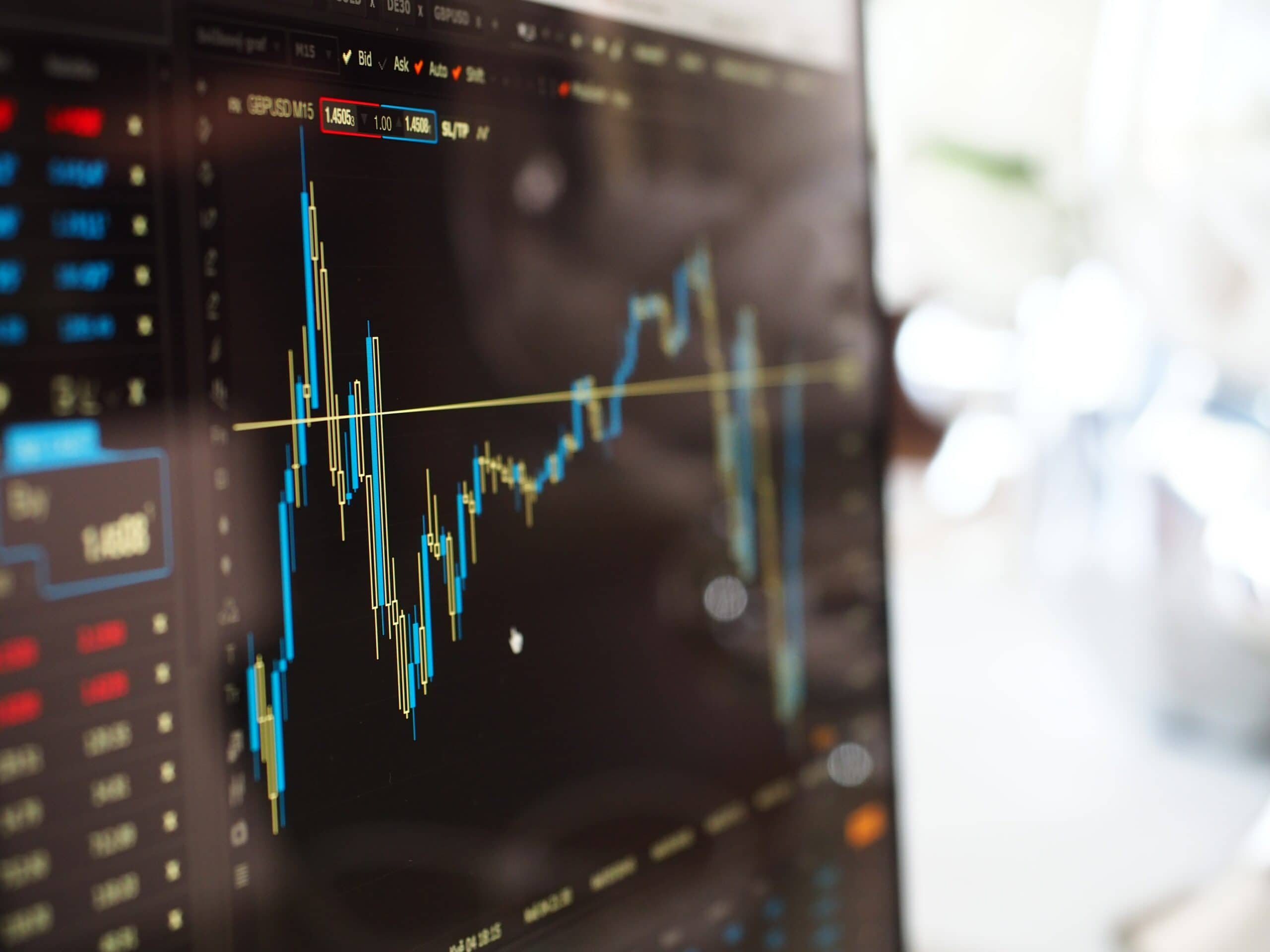 The Tepper fund earned about $7 billion in 2009 by buying distressed financial stocks (including Bank of America common stock at $3 per share) and profiting from their recovery. The New York Times reports that Tepper made $4 billion from those profits, making him the top hedge fund manager.

He was named Institutional Hedge Fund Firm of the Year in June 2011. According to Forbes, he was the top hedge fund earner of 2012, putting him at 166th wealthiest person in the world. They also listed him as one of the 25 highest-earning hedge fund managers in 2013 and 2016.(10)

Here’s a strange fact for you, in a prominent place on the desk of Tepper, he keeps a pair of brass testicles that were a gift from one of his former colleagues. His usual method of getting a laugh from coworkers during trading day is to rub them for luck.

Taking a closer look at David Tepper’s comments, he has a very specific reason for getting bullish on stocks.

A discussion of David’s outlook on the stock market is included in this episode of the Halftime Report.

The hedge fund titan David Tepper is considering returning the money that investors have invested in his funds.

Up to this day, David has been one of the most successful hedge fund managers ever. His missions and values have always been at the forefront of his mind, and he’s always strived to make his dreams become reality. I don’t for one minute doubt he may have come across some difficulties along the way, including his first two investments in the early days, but as far as failures go, it can be said he has been extremely successful in what he has done.

After getting married to Marlene Resnick Tepper in 1986, he was blessed to have three children, who he named Brian, Randi, and Casey. Their marriage ended in divorce in 2014.

Having started dating Nicole Brownish in 2017, he later married her in the year of 2019 after a whirlwind romance. The two don’t share any children. Very little is known about their life behind closed doors, and I think that is exactly how they want it to stay. 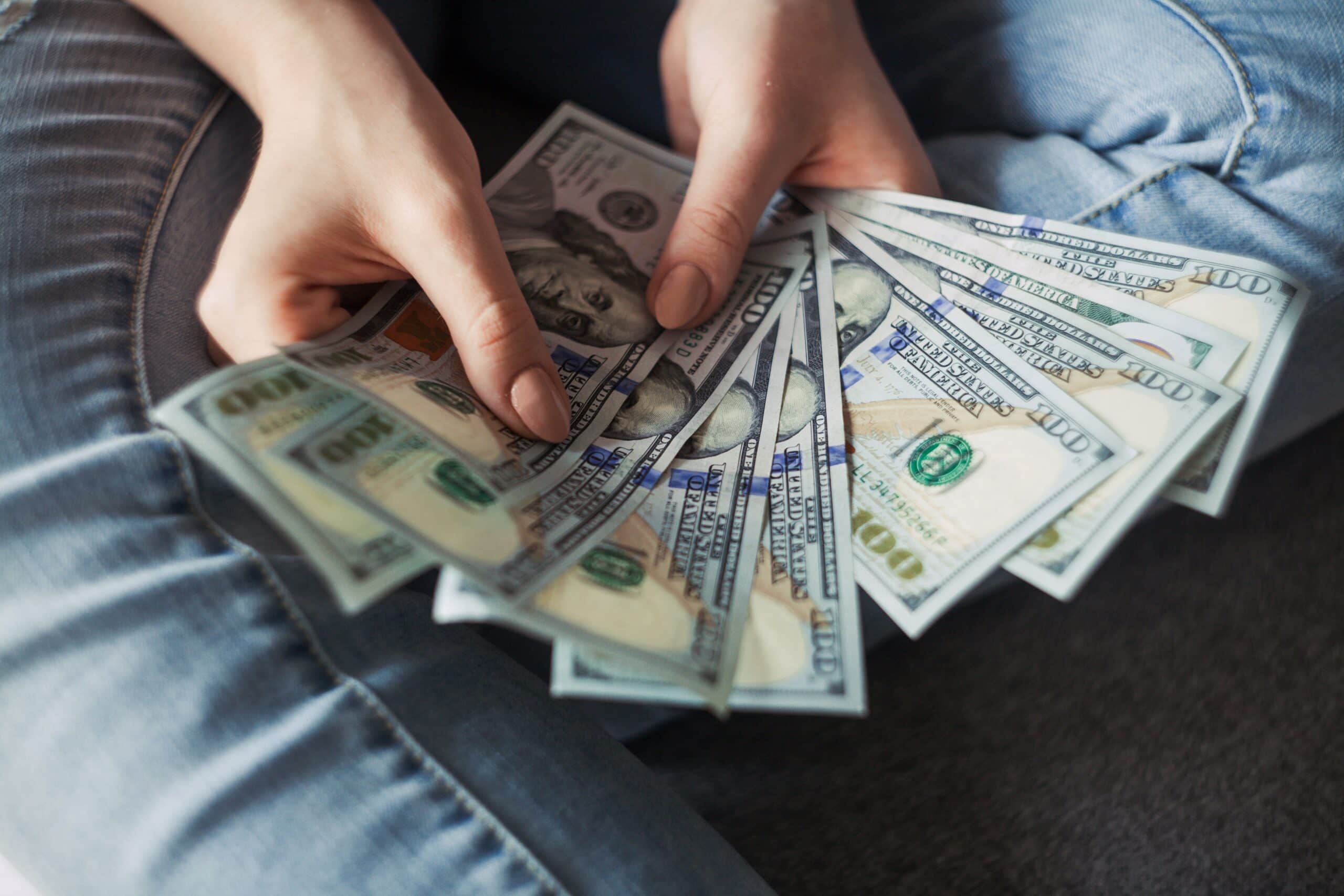 David’s current networth stands at $14.5 billion. He is one of the richest people in Florida, where he currently resides.

His basic annual salary isn’t known, I presume as it fluctuates rather a lot. What I did find out though, is that in 2010 alone, Tepper earned a dazzling $4 billion.

In 2010, David paid $43.5 million for an oceanfront mansion in Sagaponack, the Hamptons. Due to its size, the property is extremely rare as it covers 6.5 acres, which is virtually unheard of for the area. Previously, the property had been rented out for $900,000 for the summer. Mr. Tepper also got a little revenge through the purchase. This home was listed for sale by Joanne Dougherty. The house was part of a divorce settlement Joanne received from Jon Corzine, who were married from 1969 to 2003. Jon Corzine is notable for two reasons. (12)

Not only did Tepper buy Corzine’s ex-wife’s Hamptons mansion, he swiftly demolished it. His next project was to build a mansion twice the size of the old one. There were no brokers involved in the deal between Tepper and Joanne. The transaction was simple, without any fees or commissions.

If you’re interested (as I was) the mansion can be seen on a drone video online. (13)

Taking the company off the New Jersey shore, Tepper relocated it to Florida in 2016. As a result of the move, New Jersey was forced to disclose the loss of state income tax as a potential budget risk. For several years, he had been the largest individual taxpayer in New Jersey.

A luxury oceanfront mansion in Palm Beach, Florida, was purchased by Tepper for $73 million in February 2021.

Tepper indicated in October 2020 that he would potentially move back to New Jersey. It’s fair to say, this guy isn’t short of places to stay.

Let’s take a look at some of the inspirational quotes, and sayings from David on how to be successful in what you love doing.

“We keep our cool when others don’t. The point is, markets adapt, don’t listen to all the crap out there.”

“It is our contention that equality may be in the money, depending on where the liabilities are.”

Question: How Old Is David Tepper?

Answer: He was born in September 1957, which makes him currently 64 years old.

Answer: When he was very young, David was quite a shy little boy, but as the years went on, he really came out of his shell and was even labeled the “class clown” later in his school days”

Question: Where Did David Meet His First Wife?

Answer: At a singles dance in Boston.