Instacart is an American technology company that operates a grocery delivery and pickup service in the United States. Founded in 2012, the company has its headquarters in San Francisco. It works with retailers like Costco, CVS, Petco, Walgreens, and Safeway to ensure the efficient delivery of groceries to consumers.

While Instacart is a leader in the grocery delivery space, it faces stiff competition from several well-established retail players and new startups. However, it stands out because of its strong distribution network, extensive clientele, and creative revenue model. According to Bloomberg, Instacart had $1.8 billion in revenue for 2021, a 20% increase from 2020.

The Covid-19 pandemic played a crucial role in the sudden and significant increase in Instacart’s revenue and user base. However, the proceeding recession will likely hurt the company’s revenue. This article analyzes Instacart’s competitors considering their financials, competitive advantages, and weaknesses.

Instacart competes in an industry with a mix of large companies and nimble startups. The company has a strong competitive position with its extensive distribution network, loyal user base, and focus on innovation.

With the retail industry undergoing a structural shift as consumers move towards online grocery shopping, Instacart is at the forefront of this change. It is well-positioned to capitalize on the growing demand for online grocery delivery.

Instacart’s sharing economy-based business model provides a platform for Grocery Stores and other Retailers (Partners) to connect with ‘Shoppers.’ These shoppers are a network of independent contractors who pick up and deliver customer orders on the Instacart app.

While this business model is simple, it has several advantages. It allows Instacart to quickly expand its geographical footprint without incurring the high costs of building brick-and-mortar stores. Moreover, the company does not need to invest in inventory or delivery infrastructure.

By leveraging its scale and efficient operations, Instacart has created a competitive advantage in the grocery delivery space. The company enjoys a strong partner network with some of the biggest names in the retail industry, including Costco, CVS, Petco, Walgreens, and Safeway. These partnerships give Instacart access to a large customer base and allow it to expand its geographical footprint.

Apart from advancing its technology to enable a seamless customer experience, Instacart also made strategic acquisitions such as the $350 million deal for Caper AI in 2021 and $65 million for Unata in 2018. Caper AI’s technology will help Instacart optimize its in-store picking operations, while Unata’s platform will boost its digital customer experience. 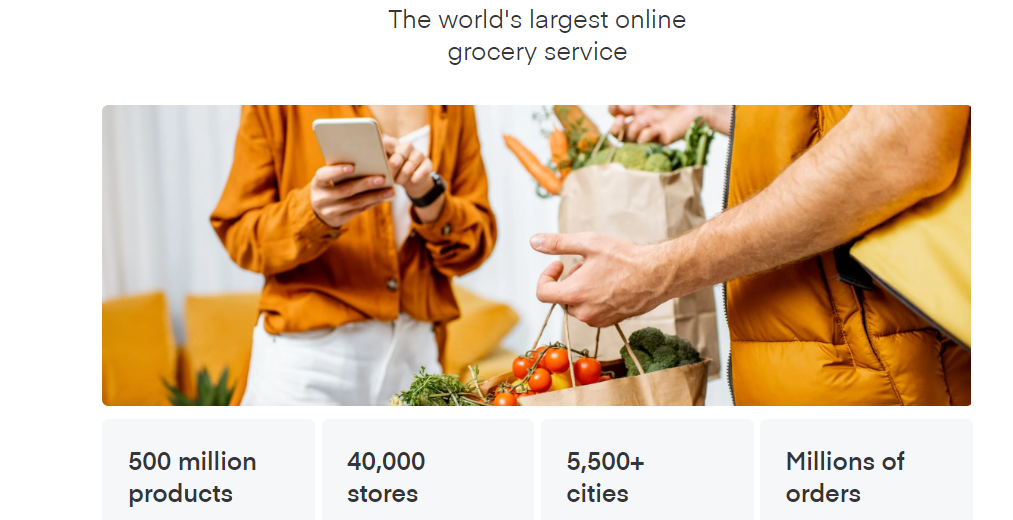 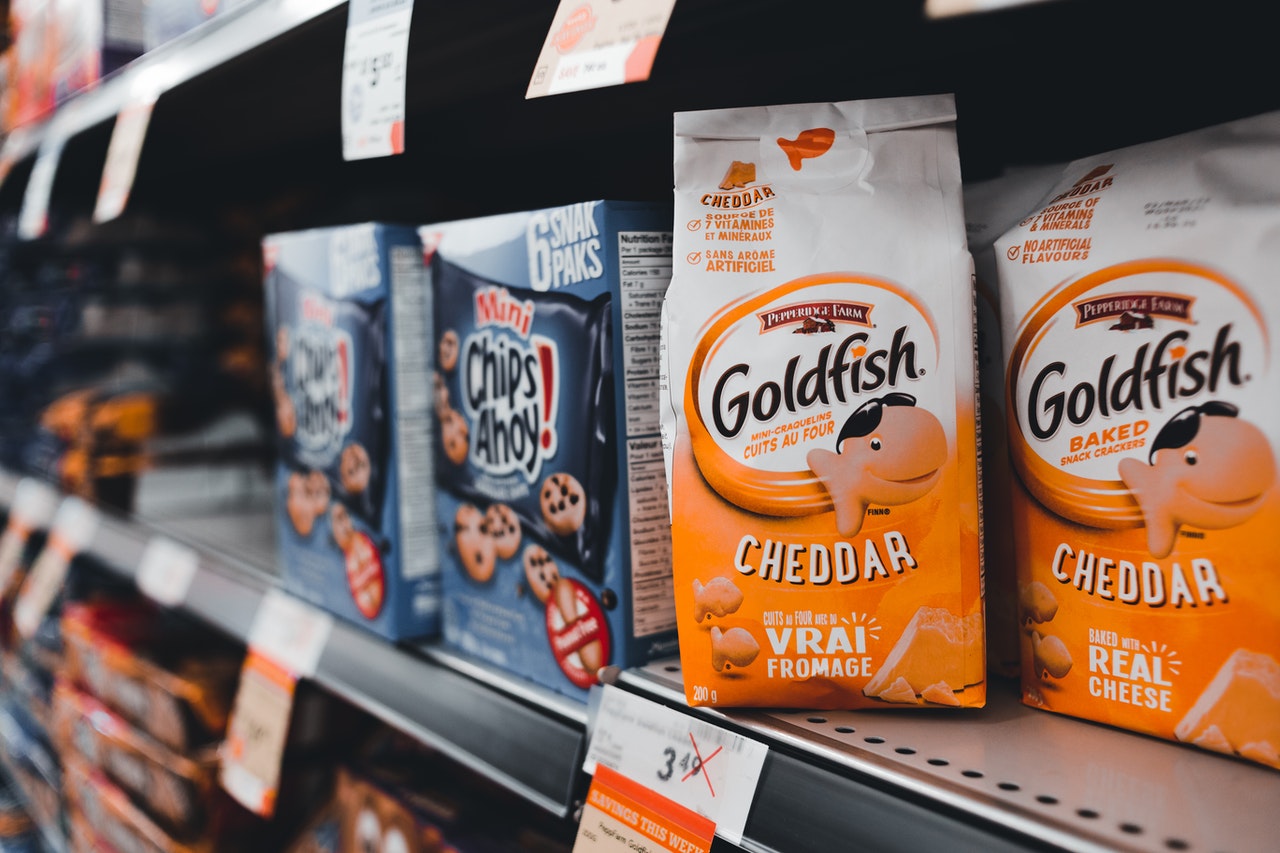 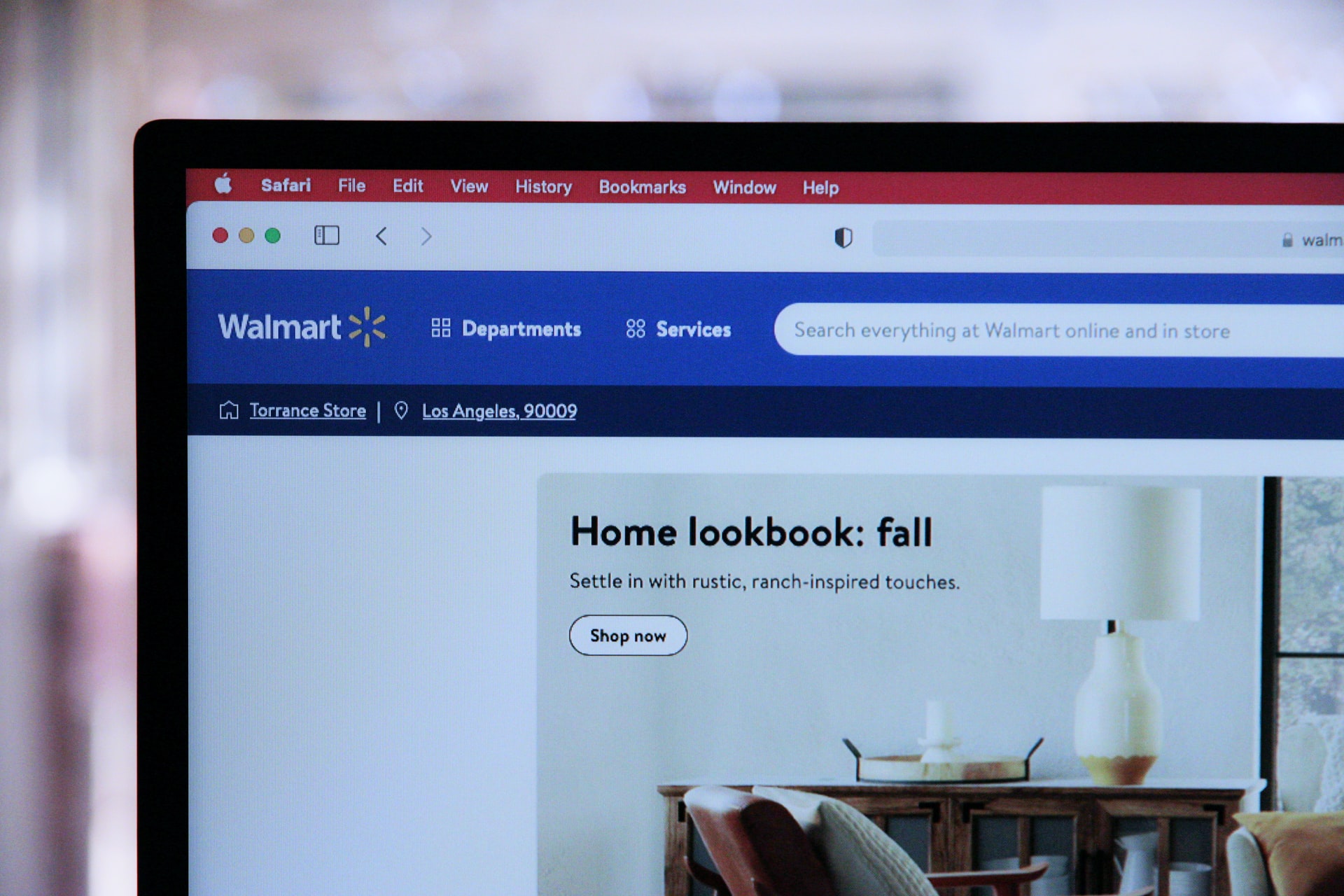 Instacart competes in a rapidly growing and highly competitive industry. Big players with solid market positions, such as Amazon, Walmart, and Kroger, pose a significant threat to the company. However, Instacart proves a strong competitor by rapidly expanding its geographical reach and forging new partnerships.

Below are some of Instacart’s top competitors and how they stack up:

Amazon is the world’s largest online retailer and one of Instacart’s biggest competitors. In 2021, Amazon recorded revenues amounting to $469 billion. Its strong financials and a first-mover advantage give it a solid position in the market.

By incorporating Amazon Fresh as part of its Prime membership, Amazon has made it easier for customers to order groceries online. Moreover, the company has a vast distribution network consisting of Whole Foods Market and Amazon fulfillment centers. This network gives Amazon a significant competitive advantage over Instacart.

Although Instacart has been growing rapidly, it is still much smaller than Amazon. It doesn’t have the financial muscle that Amazon does. Moreover, Amazon trades publicly on the stock market, while Instacart is still a privately held company.

Amazon acquiring Whole Foods was a bolster move, as it increased Amazon’s distribution capabilities and gave it a significant competitive advantage. However, the Covid-19 pandemic was a boon for Instacart, as it doubled its valuation to $39 billion in 2020.

Walmart is the world’s largest retailer, with over 10,500 stores in 24 countries. The company’s revenue for the FY 2022 was $572.8 billion, a 2.4% increase from the previous year. Walmart’s grocery division gained market share, raising its sales by 5.7%. The retailer recorded $105.3 billion in revenue from grocery sales in 2022.

Walmart has a significant competitive advantage over Instacart due to its vast brick-and-mortar store network. It also has a strong e-commerce platform and invests heavily in grocery delivery. In 2020, Walmart introduced Walmart+ subscription service that offers free same-day delivery from stores.

While Walmart is much larger than Instacart, the grocery delivery market is still in its early stages. Walmart Grocery requires customers to have a membership for a yearly fee of $98. Instacart does not have this same restriction, making it more accessible to customers.

DoorDash is a leader in the food delivery industry and one of Instacart’s top competitors. The company was founded in 2013 with headquarters in San Francisco, California. It trades under the ticker DASH on the New York Stock Exchange. As of 2022, DoorDash had a market capitalization of $23.82 billion.

DoorDash controls about 59% of the US food delivery market, with a specific market focus in Canada and Australia. The company’s primary focus is on restaurant food delivery, but it has also expanded into grocery delivery. In 2021, DoorDash partnered with Albertsons to launch grocery delivery in select markets.

The partnership saw a surge in DoorDash shares by 3.51%, indicating that investors believe the company is well-positioned to compete in the grocery delivery space. It competes with Instacart in delivery times, fees, and convenience. By partnering with grocery stores, DoorDash has a competitive advantage in terms of logistics and access to inventory. 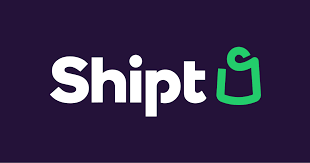 Shipt is an Instacart competitor founded in 2014 and acquired by Target Corporation in 2017 for $550 million. The company has its headquarters in Birmingham, Alabama. As a Target subsidiary, Shipt now delivers groceries and other merchandise from Target stores.

Shipt has made several strategic partnerships, such as the one with GNC to offer same-day delivery of health and wellness products. Despite being a subsidiary of Target, Shipt operates as an independent business. It has a network of over 300,000 personal shoppers with options for customers to handpick their favorite shoppers.

Although Shipt enjoys the backing of Target, it faces strong competition from Instacart. In terms of market share, Instacart has a significant lead over Shipt. Instacart has gained access to a wider range of grocery items and products through its many partnerships.

Postmates is a food delivery company founded in 2011 and headquartered in San Francisco, California. It’s a subsidiary of Uber following a successful acquisition in 2020 that valued it at $2.65 billion. Postmates delivers food, groceries, alcohol, and other merchandise from local stores and restaurants.

It operates in more than 4,200 US cities and partners with over 75,000 merchants. Apart from Instacart, it also competes with Uber Eats, which is Uber’s food delivery service. Postmates has a similar business model to DoorDash, with both companies relying on independent contractors to pick up and deliver orders.

Postmates’ competitive advantage is its delivery-only business model, enabling a lower cost structure than rivals like Instacart. However, Instacart wins because it doesn’t limit its delivery to food items only but also offers groceries and other necessary household items.

How Instacart Stands Out from the Competition

The Covid-19 pandemic saw a surge in demand for Instacart as people increasingly turned to online grocery delivery and pickup services. While that was a boon for the company, it also spurred its competitors to action. For example, Walmart expanded its grocery delivery service, while Amazon Fresh added thousands of items to its grocery offerings.

In the face of this increased competition, Instacart stands out as a leader in the online grocery space for a few key reasons. For instance, it focuses on customer convenience by offering one-hour delivery windows. The company also offers a wide range of items, from groceries to alcohol, constantly expanding its offerings.

The Instacart app is also convenient to use, with an easy-to-navigate interface. Customers can quickly find the items they need and schedule delivery or pickup. Plus, the app offers features like in-app tipping and coupons to make the shopping experience even better.

Instacart has built a massive network of shoppers and drivers by taking advantage of the gig economy. This network allows it to offer same-day delivery in as little as one hour for most customers.

Question: What is Instacart’s competitive advantage?

Answer: Instacart’s competitive advantage is its proprietary technology, which allows it to offer on-demand delivery in as little as an hour for groceries and other items from a variety of partner stores. The company has also built a large network of partners and shoppers to fulfill orders quickly and efficiently.

Question: What are Instacart’s main competitors?

Answer: Some of Instacart’s main competitors are Amazon Fresh, Walmart Grocery, Shipt, Postmates, Google Express, and Fresh Direct. Each of these companies offers similar services but with different business models. For example, Amazon Fresh is integrated into the larger Amazon ecosystem and offers Prime members free delivery, while Walmart Grocery is a brick-and-mortar retailer that offers delivery in select markets.

Question: What is Instacart’s competitive landscape?

Answer: The competitive landscape for grocery delivery services is rapidly evolving. In addition to the companies mentioned above, many smaller startups are trying to enter the market. The grocery delivery market is still relatively new, so it is hard to say who the long-term leaders will be. However, Amazon seems to have a well-established infrastructure and customer base, which gives it a decisive advantage.

Question: How does Instacart make a profit?

Answer: Instacart makes profits by charging a delivery fee and a markup on items. It also offers subscription plans and sells ad space on its app. The pandemic period was the most profitable for Instacart, as the demand for grocery delivery services surged.

Instacart’s main competitors are Amazon Fresh, Walmart Grocery, Shipt, Postmates, Google Express, and Fresh Direct. The company has a strong competitive advantage due to its proprietary technology, offering on-demand delivery in as little as an hour. It also partners with leading retailers and has built a large network of shoppers to fulfill orders quickly and efficiently. Despite the competitive landscape, Instacart has been profitable, especially during the Covid-19 pandemic when the demand for grocery delivery surged.