Paul Pelosi is an excellent example of an individual who has made it in business, particularly real estate and venture capitalist businesses, among other investments.

At the time of this writing, Paul Pelosi is among the top millionaires and renowned philanthropists in America. Below is an inspiring account of his life and business success. 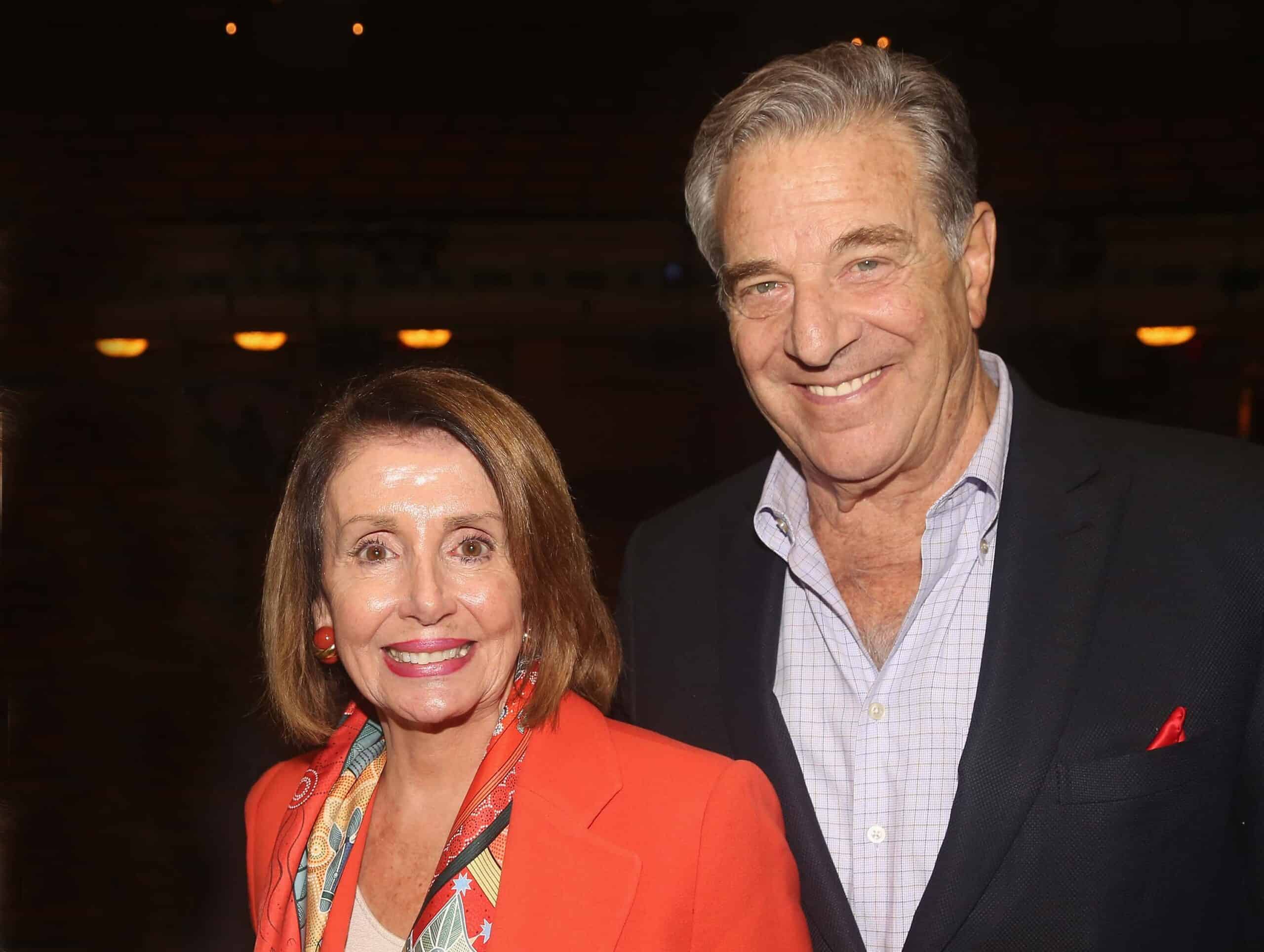 Paul Francis Pelosi was born on April 15, 1940, in San Francisco, California, United States. He is brother to Ronald Pelosi, who is also a businessman in California-san Francisco. Very little is known about his extended family.

Paul has tried different entrepreneurial ventures throughout his adult life until he evolved into the millionaire he is today. Examples of the businesses that have helped him accumulate his wealth include the financial leasing services Inc., a real estate firm in San Francisco, venture capital investment, and consulting firm.

Paul would take risks in almost every type of business. Before 1985, Paul had already invested his money with Oakland invaders, the professional football team in America by then.

However, the United States football league (USFL), where the Oakland invaders belonged, folded in 1985. The closure of the league left Paul with the option of trying his luck somewhere else. It is unclear whether Paul recovered his investment or he lost it.

After his investment with Oakland invaders went south, Paul made a similar investment in 2009. During this round, he spent $ 12 million purchasing the California Redwoods Team, a franchise in the United Football League (UFL).

The California Redwoods started to participate in the league in 2009 and was later transferred to Sacramento. Following the move on April 6, 2010, the league officials changed the team’s name to ‘Sacramento Mountain Lions.’

We can bet that Paul was not very lucky in this niche because his every investment was followed by misfortune. It was barely four years after shelling out his money that the league went bankrupt, and his team (‘Sacramento Mountain Lions’) became defunct. Paul is arguably said to have lost $ 5 million following the closure of the league.

In the meantime, in 2009, Paul was the sitting chairman of the foreign service board in Georgetown. Additionally, Paul was and still is a member of different corporate and philanthropic boards today.

He is also a notable investor in stocks. Examples of Paul’s favorite stocks include Shutterfly, Facebook, Walt Disney, Apple, and Comcast. Sources also say that he has invested with Russell Ranch LLC and a real estate company in California, which reportedly made a $ 4 million addition to his wealth.

Paul and Nancy met when both were still in college. Paul was in Georgetown University pursuing a science degree in Foreign Service. On the other hand, Nancy (his wife) was undertaking a degree in political science at Trinity College in Washington, D.C. The pair got married in Baltimore in 1963 at the cathedral of Mary Our Queen. After they married, they moved to New York and later to San Francisco in 1969.

At the time of their marriage, Nancy’s husband was part of the board of supervisors for the county and city of San Francisco. He was also the chairman of the board of trustees of the pacific corporate group.

The couple did not take time to settle, as they had their first child in 1964. By 1970, the two had five children, namely Nancy Corinne, Christine, Alexandra, Jacqueline, and Paul junior. Raising five children simultaneously must have been a struggle, but Paul and Nancy made it successfully. Today, the couple boasts of 9 grandchildren.

Apart from his involvement in business, Paul supports his wife in her political career. For instance, Paul could accompany his wife during all political meetings and campaigns in 1986. Whenever his wife Nancy was absent, Paul would represent her in meetings, talk on her behalf, and even campaign for her. Anyone could see his support for his wife.

“He was very helpful in the campaign and helped raise the money,” Reilly said. “He took an interest in how the campaign was being run … and attended meetings with me to make sure the campaign was on the right track,” said Reilly, The Chronicle.

By then, his intimacy made Clint Reilly, Nancy’s campaign consultant, describe Paul as the perfect surrogate for Nancy.

Nancy became an elected member of congress in 1987. Since then, she has evolved as the top-ranked elected woman in U.S. history. She has been through several prominent positions, such as the House minority whip, the chair of the California Democratic Party, and house minority leader.

While Paul commutes Washington and San Francisco for business purposes, Nancy spends a significant amount of her time in Washington for the convenience of her political pursuits.

Paul has a brother, Ronald Pelosi, who is also a businessman. Also, Marc Pelosi, an American soccer player, is part of Paul’s extended family. However, rumors say that the pair have never met until now.

As of 2021, Paul Pelosi’s net worth stands at $120 million, Wall Street. In their most recent disclosure, the pair said that their wealth ranges between $ 43 million and $ 202 million. Their net worth is determined by their real estate assets and the value of stocks they have invested in different organizations. 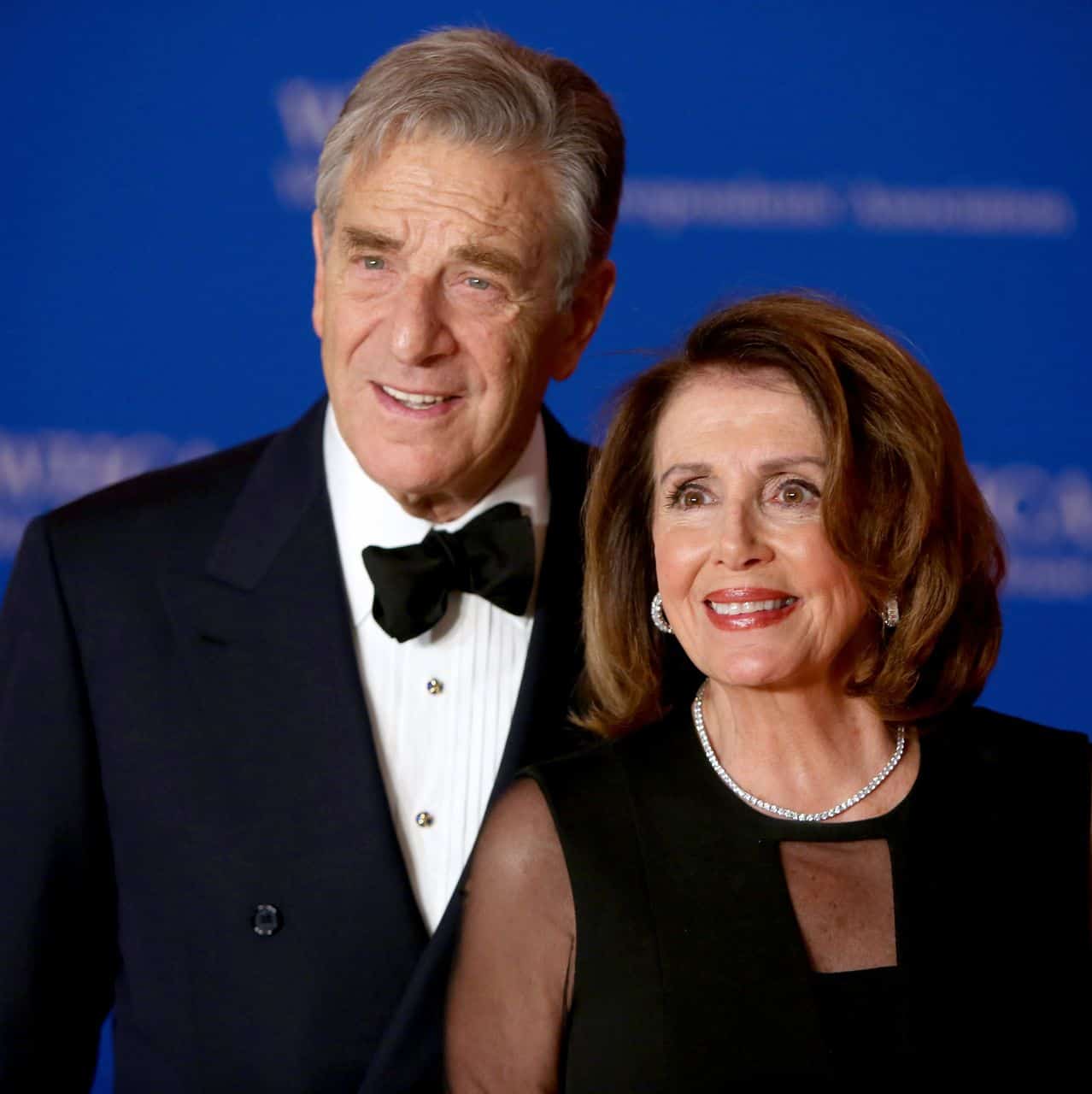 Though doing well financially, Paul clarified that they don’t interfere with each other’s pursuits.

“I’ve made a conscious effort to not be involved or give the appearance of being involved in her political career. People should realize that she is the one.” the chronicle.

Indeed, Paul proved this by stating that he never consulted or informed his wife about his investment in Sacramento mountain lions in 2009.

“I think I have good radar in terms of what kind of business investments would be inappropriate for me given her position. And I can’t think of an investment I discussed with her…..,” Paul Pelosi, The Los Angeles Times.

Paul and his wife boast of a vineyard in Napa Valley, whose value ranges between $ 5 million and $ 25 million. According to the Washington Post, the vineyard earned the couple more than $ 5000 from the sale of grapes. Their other includes significant real estate holdings include office buildings based in San Francisco and commercial properties in different locations across California.

Question: Where did Paul Pelosi go to high school?

Answer: Very little is known about Paul Pelosi’s early life and education. However, Paul went to Georgetown University, stern school of business, and Harvard University for his tertiary studies.

Question: How old is Paul Pelosi?

Question: How many children does Paul Pelosi have?